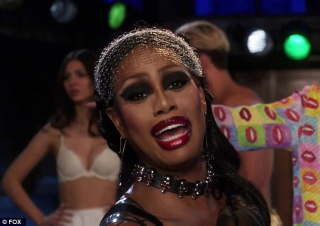 On Oct. 20, Fox aired a TV remake of the cult classic, The Rocky Horror Picture Show.  And while 1975's Rocky Horror was deliciously transgressive, 2016's version was sparkly and sanitized; it could have been a Disney Channel production.  Comparing the two versions is like comparing the sleazy Times Square of the 1970s to the glitzy and tourist-friendly reincarnation of the present.  Everything that made Tim Curry's transexual character (from Transylvania), Frank N. Furter, so iconic was missing from Laverne Cox's portrayal, which had more in common with the drag queen contestants on Ru Paul's Drag Race. 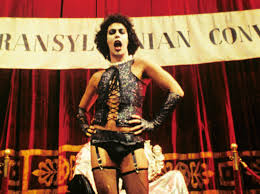 At first blush, the casting of Cox seemed a no-brainer.  However, after she appeared on the cover of TIME Magazine in 2014 she became somewhat of a mainstream personality.  While this was a tremendous step forward for the transgender community, it sapped her performance of any shock value, unlike Curry's Frank N. Furter, who exuded danger and temptation topped off with an intoxicating mix of estrogen and testosterone.  Instead, Cox's portrayal radiated feminine glamour and wasn't subversive in the least (and, egads, those Dolly Parton boobs!).

Additionally, the character Riff Raff was too pretty and not very  menacing.  And what a wan rendition this production's version of The Time Warp was.  As for the amateurish lip-syncing - please don't get me started. The only character to get my attention was Brad, who was adorable as the straight-laced Clark Kent type who succumbed to temptations of the flesh. 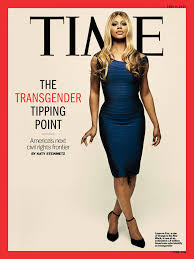 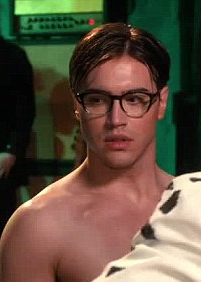 At least for Baby Boomers like me, this was a tepid, disappointing remake.  As Donald Trump might have tweeted - "Sad."