Mirror, Mirror - Who Are the Fairest, Sexiest World Leaders of Them All?
Gay-Themed "Moonlight" Wins Best Picture at 2017 Academy Awards After "La La Land" Mix Up

Why Aren't Heterosexuals Designated as SWSMBTQ? I scratch my head over the acronym LGBTQ because, like an "Everything" bagel, it seems to have all sorts of conditions attached to it.  "Straight", however, is left unadulterated.  In our era of political correctness how have heterosexuals escaped being referred to as SWSM?  And which governing body had the power to change the simple descriptor of "Gay" to alphabet soup?  For instance, why is, 'B' (bi-sexual) and 'Q' (questioning), part of LGBTQ, but not Straight?  After all, these letters indicate a person is uncertain, so shouldn't they fall into both sexual orientation camps? 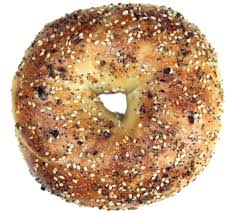 And as far as the 'T' (transsexual) is concerned, why is it attached only to LGBTQ - or not given its own standalone designation?  As I understand it, if a person transitions to the other gender, the gender they're attracted to doesn't also flip (going on the assumption that sexual orientation isn't a choice).  So, shouldn't hetero Tommy, whose girlfriend is hetero Sally, now be considered gay when he transitions to Tammy?  (Unless pre-transition Tommy was closeted and decided that becoming a woman was easier than coming out - Caitlyn Jenner, anyone?)  Likewise, when gay Greg, whose boyfriend is Esteban, transitions to Gerta, isn't she now straight?

It just seems that "the gays" get all of the baggage beyond "Gay" because the Heterosexual Establishment, like the Aryan Nation, wants to remain "pure"; therefore, any deviation from the norm must be part of the "other", i.e. Homosexuals.  How about we make a deal?  We'll continue to shoulder the grill-work of LGBTQ if heteros adopt the moniker SWSMBTQ.  Discuss. 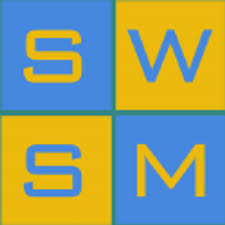