Why Aren't Heterosexuals Designated as SWSMBTQ?
Few Watch "When We Rise", ABC's Mini-Series About the Gay Rights Movement 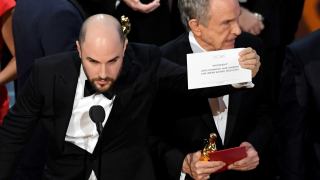 At the beginning of February the Super Bowl became one for the ages when it became the first to go into overtime.  Then three weeks later the "gay Super Bowl", i.e., the Academy Awards, had an equally memorable ending when the wrong Best Picture winner was announced.  The actual winner, Moonlight, became the first movie with a gay main character to win Best Picture (and its all-black cast was also a first for a Best Picture winner).  However, it had to wait a few minutes before the cast could bask in glory because La La Land was first announced as the winner.  It somehow seemed fitting that "drama" would surround a gay-themed movie.  Below you'll find my observations about the rest of the telecast: 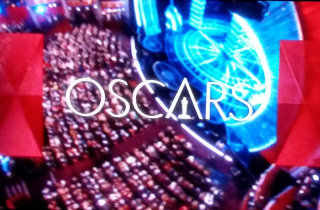 A Parade of Dashing Presenters ... 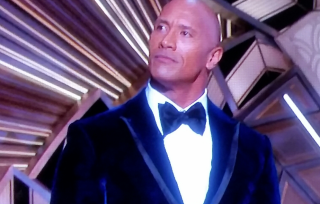 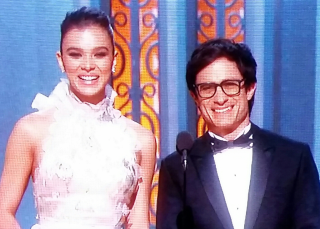 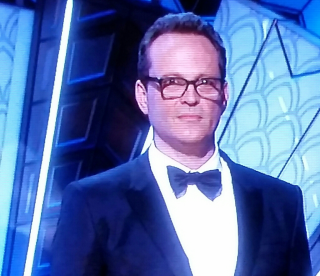 And the Dashing Members of the Audience ... 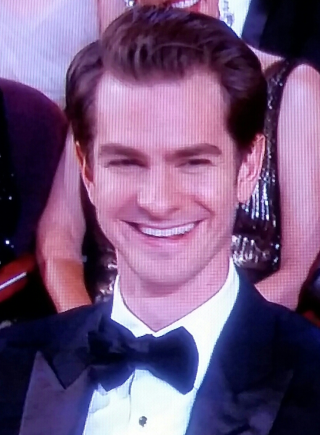 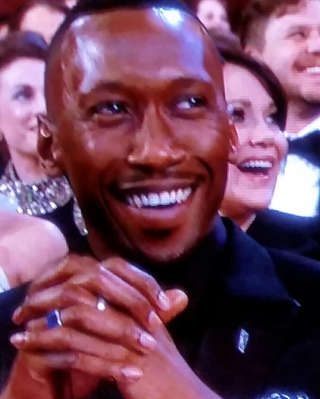 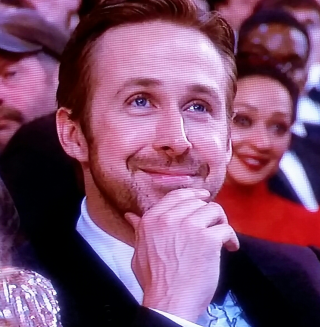 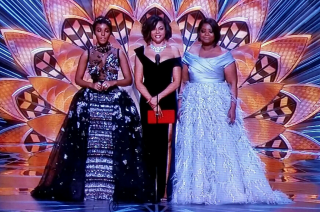 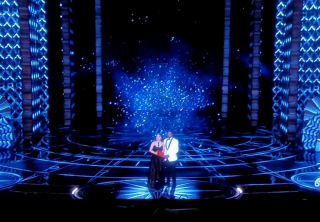 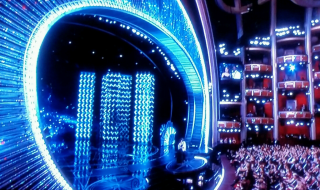 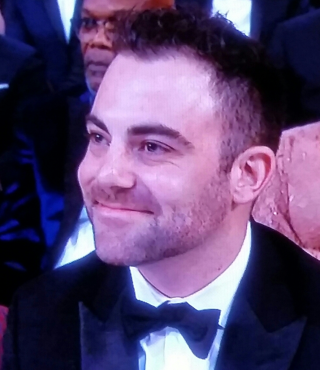 This camera shot was immediately after Casey Affleck complimented Washington, saying that he had honed his acting skills by watching his past performances. 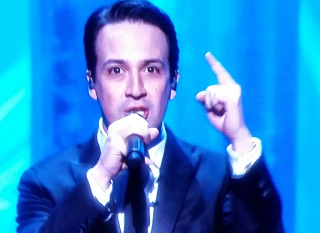 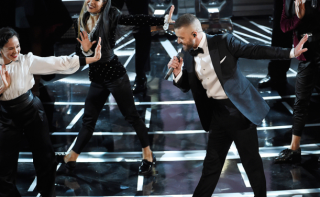 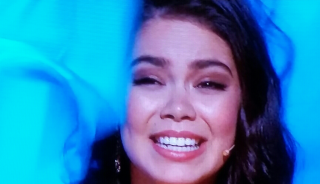 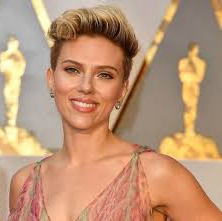 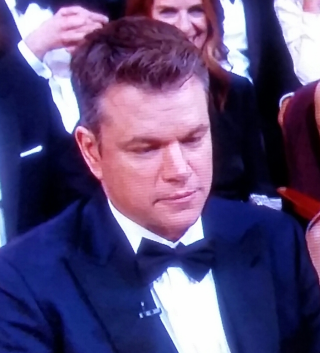 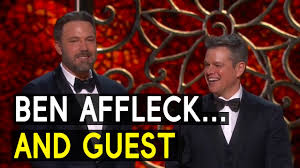 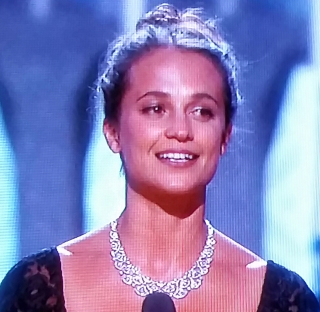