Few Watch "When We Rise", ABC's Mini-Series About the Gay Rights Movement 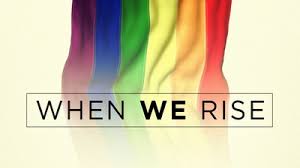 In the winter of 1977 ABC aired the eight-part mini-series, Roots, which told of the black experience in America.  It drew a huge audience, reaching an estimated 60% of the population.  40 years later ABC aired a four-part mini-series about the rise of the gay rights movement, called When We Rise, but unlike Roots, few watched it.  The first episode had only 3 million viewers and the three episodes that followed barely drew 2 million.  This was despite the fact that it had quite a creative pedigree, with Dustin Lance Black the executive producer and Gus Van Sant the director (who also paired up for the 2008 movie Milk).  By comparison, 50-60 million viewers tuned in for each installment of Roots (when there were 100 million fewer people living in the US).

Of course, today's viewing landscape is much different from what it was 40 years ago, but it doesn't fully explain the pitiful level of viewership.  Was it also because non-gay viewers weren't interested, so the audience potential was limited?  Was it because of a lack of promotion (although numerous tune-in ads aired during the Academy Awards)?  Was it because, with all of the media attention in the past ten years given to several major pieces of pro-gay legislation, we've already learned a great deal gay history?  Was it apathy among young people?  Or, perhaps, avoidance by older LGBT persons who lived through the AIDS crisis and didn't wish to relive it?  (As I watched I was tense knowing that some of the characters I grew to like would succumb.) 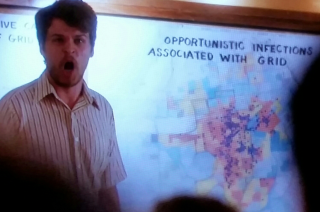 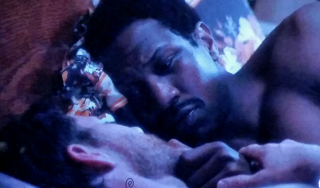 A clear sign of how times have changed was the warning at the beginning of each episode, cautioning viewers about strong "adult" language, but there was no such warning about "adult" content, such as amorous scenes between men or lesbians.  25 years ago very few mainstream advertisers would have risked placing commercials in a program with this type of content, but this time a long list of mainstream advertisers aired commercials, including Oreo, Special-K, Lysol, Bounty, Chevrolet, Perdue chickens, McDonald's, JC Penney, Downy, Red Lobster, and Little Caesar's.  However, I spotted just one ad with a gay sensibility, for the Lexus RX.  Also, L'Oreal featured trans model, Hari Nef, in its ad. 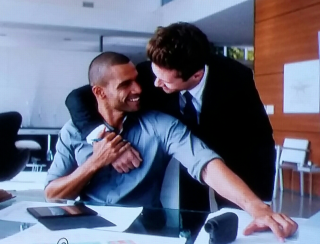 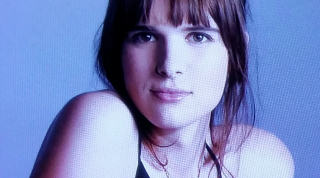 I was startled by a quick scene in Episode 3 when the fellow walking out of the offices of the HRC (Human Rights Campaign) in DC bore a striking resemblance to Vice President Mike Pence.

At the end of Episode 3 I found it curious when a comment by Cleve Jones about President George W. Bush's endorsement of a Constitutional amendment making marriage only between a man and a woman, was immediately followed by a voiceover during the credits telling viewers that Bush would be on Jimmy Kimmel's show later that night.

When interviewed about the mini-series, Dustin Lance Black said that, "Young LGBT people deserve to know we have a rich history."  However, with such tepid viewer response his quote made me think of the well-worn phrase, "You can lead a horse to water, but you can't make it drink."  Hopefully, additional viewers will see this ambitious, and well-done, series via On Demand or delayed viewing from DVR recording. 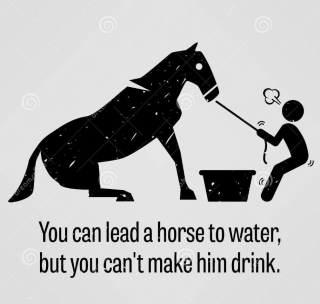