An Appreciation of Bette Midler 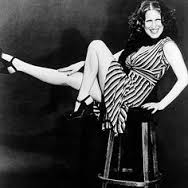 Although I wouldn't call myself a devout fan, there's a soft spot in my heart for Bette Midler, a powerhouse of talent whose music, movies and TV appearances I've long enjoyed.  (Truth be told, I was also never a rabid fan of Judy, Marilyn, Liza, Barbra or Cher).  I wasn't yet living in New York during her Continental Baths years, never saw her perform live in concert, nor did I see The Rose or Beaches, but over a career that's spanned five decades I've had my share of exposure to her prolific creative output.  I'm happy she's had such a successful and enduring career (some might even refer to it as "divine").  Now, with her triumphant starring role in the Broadway revival of Hello, Dolly!, this seems a perfect time to salute her through my memories. 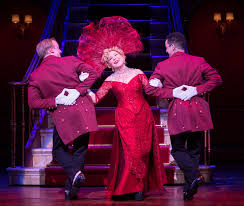 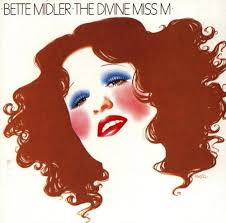 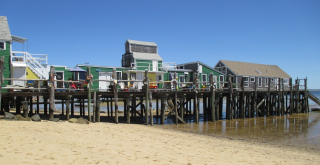 Captain Jack's Wharf in Provincetown, a place I stayed a number of times when I vacationed in P-town. 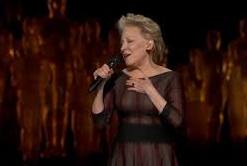 Performing the song at the 2014 Academy Awards 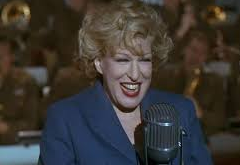 "Down & Out in Beverly Hills"

She guest-starred on Cher's CBS special (Feb. 12, 1975) along with Elton John.  This was one of the pop culture highlights of my senior year in high school. In People Magazine's June 30, 1975 cover story, there was a photo of Bette planting flowers in front of her brownstone on Barrow St. (the block off Seventh Ave. South).  I live near this street and think of this photo every time I walk on that block. 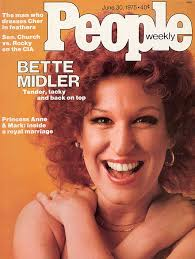 A great Vanity Fair cover as well as an amusing photo spread inside the issue (Dec. 1991). 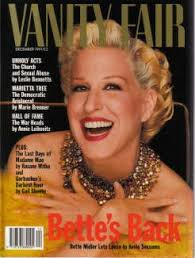 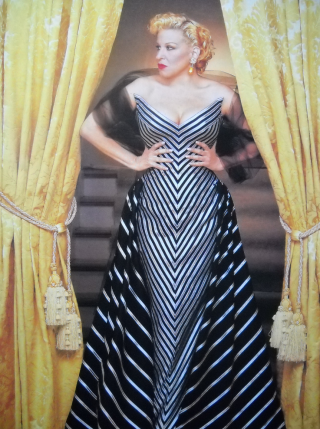 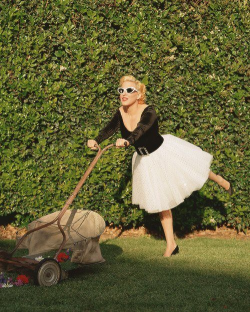 Serenaded Johnny Carson (May 21, 1992).  Perhaps the highlight of Johnny Carson's last week hosting the Tonight Show was Bette hopping on his desk and singing You Made Me Watch You.  This affection was sincere since Carson launched her career when she appeared on his show for the first time in the summer of 1970 (however, her first national exposure was earlier that year on the much less popular David Frost Show). 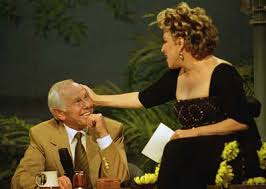 Starred in the TV version of the musical Gypsy (Dec. 12, 1993).  It took 10 years of cajoling before the show's late creator, Arthur Laurents, agreed to allow the  project to go forward.  The telecast was the fourth most popular show of the week and it won Bette a Golden Globe (but no Emmy).  Sadly, the movie's director, Emile Ardolino, died from AIDS complications the week before the movie was telecast. 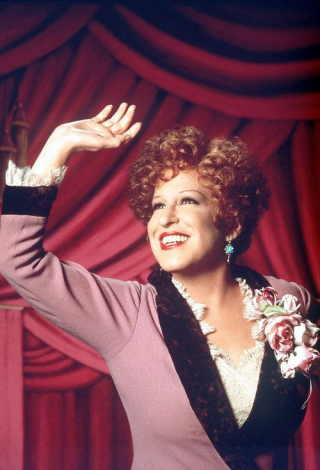 Appeared in an episode of Seinfeld (May 18, 1995).  Playing herself, she's injured after Jerry slides into her at a charity softball game (his girlfriend is Bette's understudy in a musical called Rochelle, Rochelle).  While recuperating in the hospital Kramer decides to take care of her, and presents here with a tiny likeness of herself made out of macaroni ("macaroni Midler"). 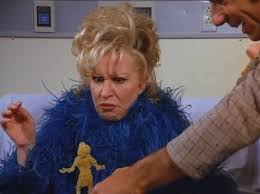 Her love of nature and the people of New York City was the impetus behind the New York Restoration Project, a non-profit that Bette founded in July 1995.  It has championed neglected community parks throughout the City, restoring them through clean-ups and the planting of trees and greenery.

Starred in a CBS sitcom in 2000-01 titled Bette.  (In the pilot episode her daughter was played by 13-year-old Lindsay Lohan.)  Unfortunately, this show was not a hit, and it's since been used as a prime example of how a big name doesn't necessarily mean a show will be a success with viewers. During the 2011 holiday season Bette was featured in a commercial for the Honda Acura as an over-the-top Christmas caroler. 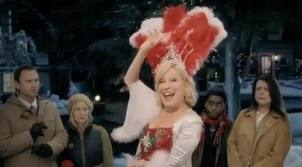 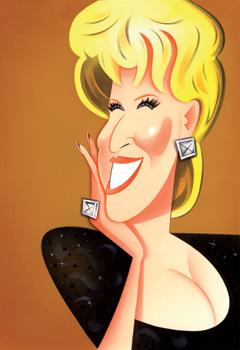 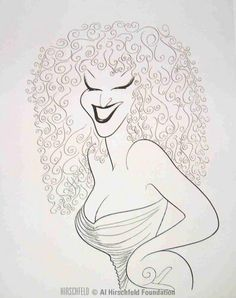 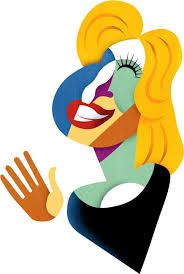 And if the 22 images in this post leave you wanting more, try the 2000+ images on this Pinterest page devoted to the Divine Miss M.