NetFlix Sitcom, "Special" Adds Another Layer to the Gay Experience 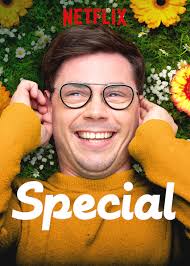 We've come a long way.  It appears gay story lines have become so commonplace that to make a show more unique an additional trait needs to be added to a gay character in order to gain viewer attention.  That's the case with the sitcom Special, in which the gay lead character, Ryan, has cerebral palsy; the show premiered this April on Netflix.  Ironically, revealing that he had CP is what causes Ryan angst, not the fact that he's gay.  Because of its premise I was afraid it might be too treacly for my taste, but I found myself quickly charmed by it its lead and the show's light and breezy sensibility - with touches of drama added to the mix.  Ryan has a wonderful shy smile and a quirky sense of humor.  Each episode is just 15 minutes long, so, like a bag of potato chips, it was easy to watch Season One's eight episodes in one sitting.  (Believe it or not, this was my first time binge-watching a show.)  Two of the actors in leading roles are openly gay, Ryan McConnell (the show's creator, who plays Ryan) and Augustus Prew (Carey). 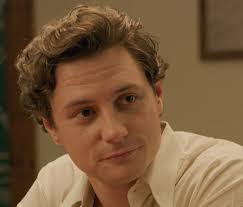 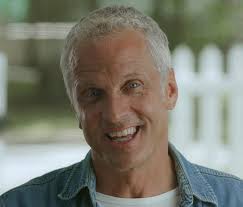 Happily, the show was recognized by the Emmy Awards committee, getting three nominations in the Shortform Comedy or Drama category: Best Show and two nods for Best Actress (Jessica Hecht, who plays Ryan's mom, and Punam Patel, who plays his best friend from work).