NetFlix Sitcom, "Special" Adds Another Layer to the Gay Experience
Boy Crushes on Male Singing Stars of the 1960s & '70s 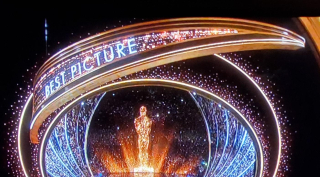 According to Nielsen 62% of the viewers to 2020's Academy Awards telecast were women, so since the Oscars are considered the gay Super Bowl should I infer that the remaining 38% were gay men?  The rating for the telecast dropped 20% from last year (6 million fewer viewers).  Perhaps it was due to the alienation of two viewing groups - those who were upset over the under representation of women and blacks in key awards categories, and those who become tired of the constant harping about this under-representation.

Besides a dearth of women and blacks in the major awards categories, the same absence seem to apply to those of the LGBTQ persuasion. Unlike the previous three years (when we had Green Mile; Bohemian Rhapsody; The Favourite; Call Me By Your Name; and Moonlight), there were no Best Picture nominations with gay themes.  Furthermore, there weren't a lot of gay "moments" in general during the telecast.  So what gay moments were there?

And now for some highlights/observations: 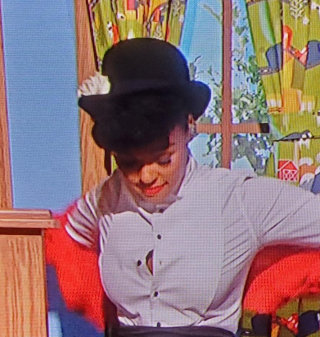 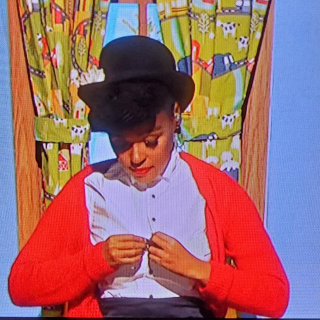 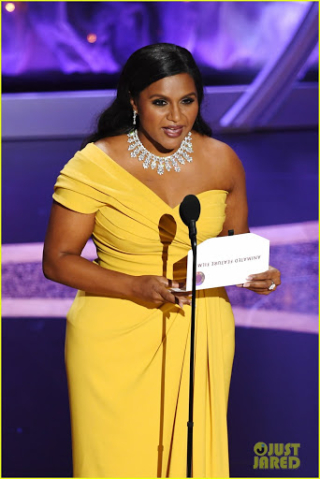 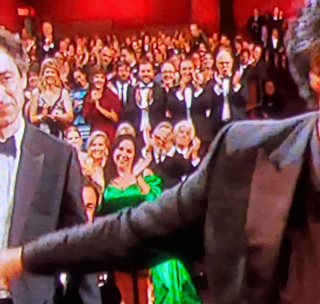 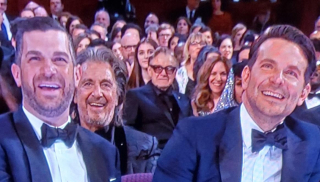 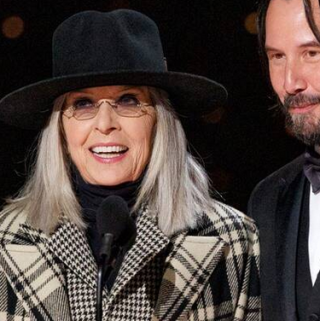 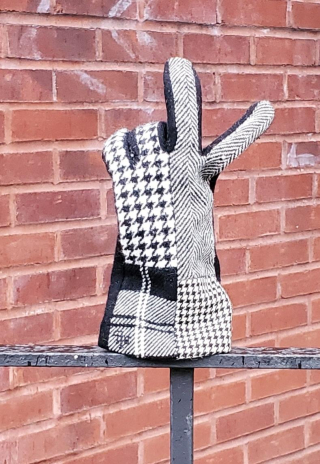 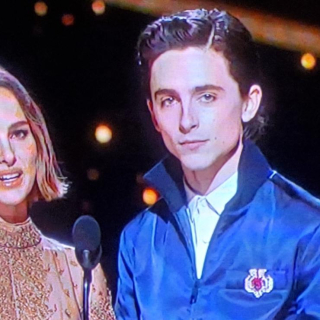 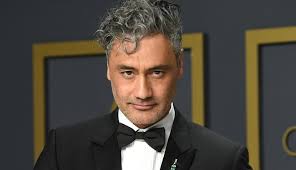 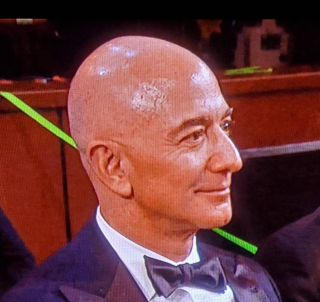 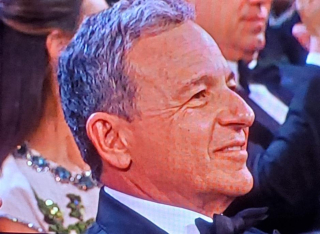 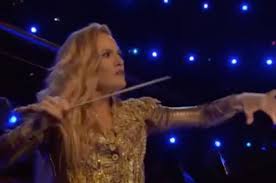 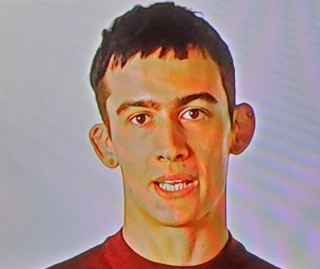 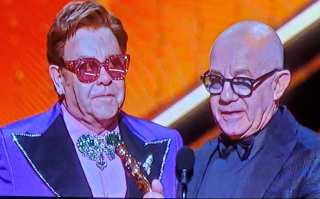 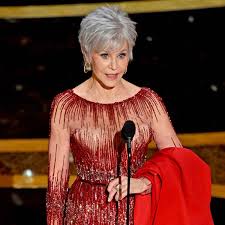 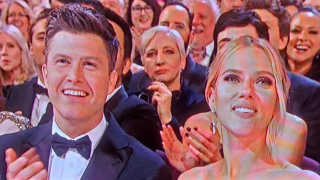 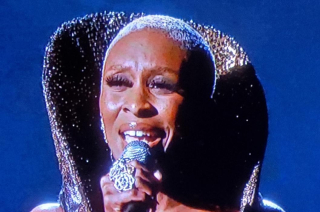 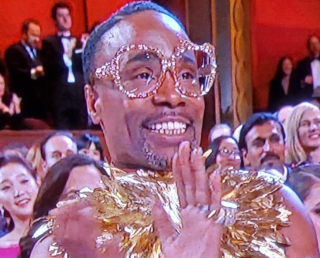 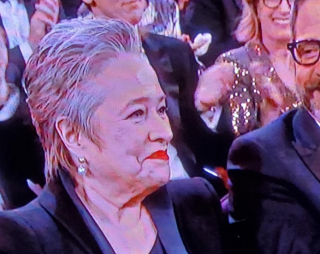 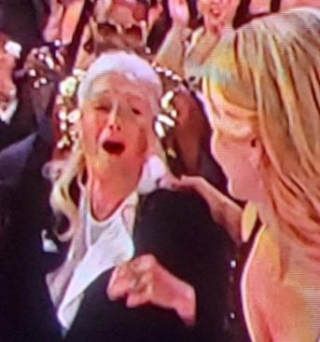 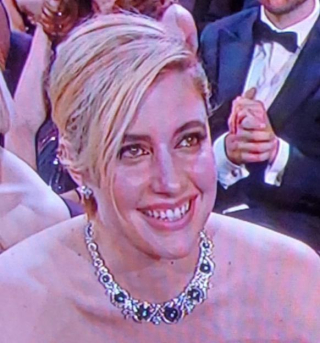 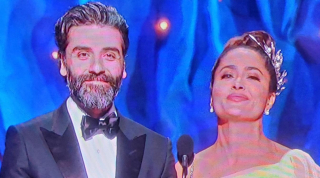