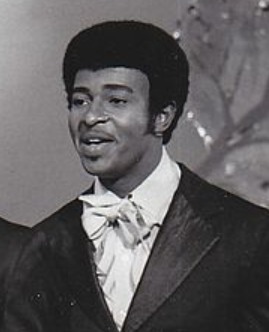 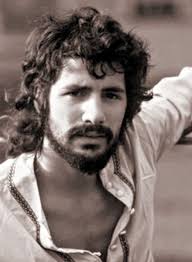 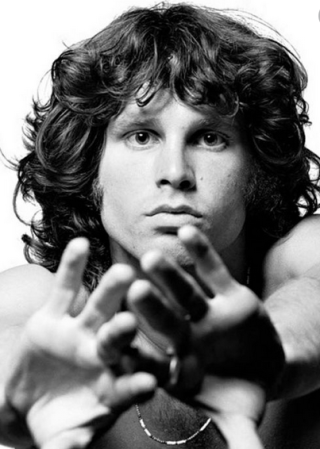 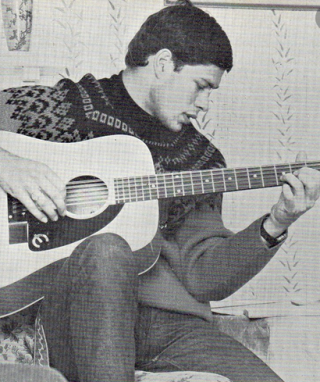 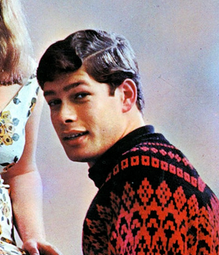 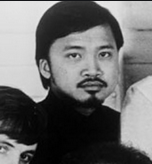 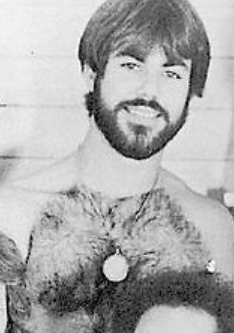 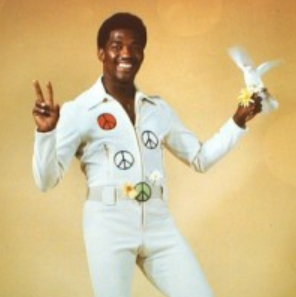 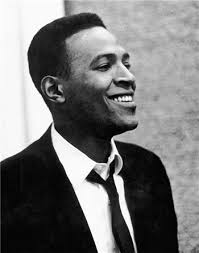 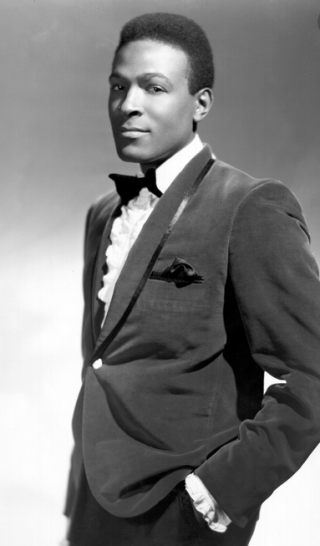 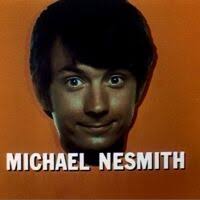 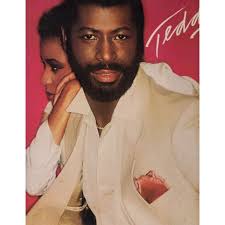 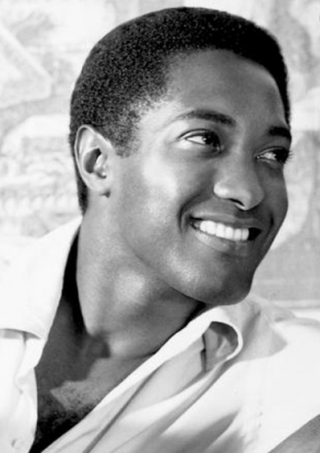 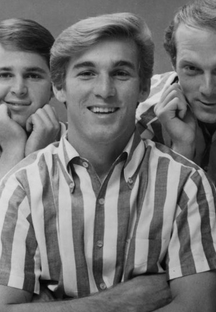 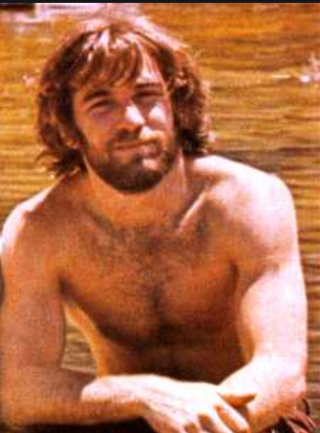 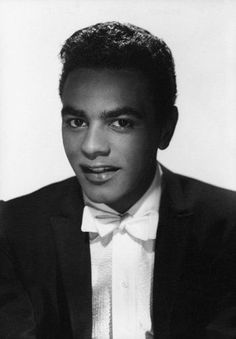 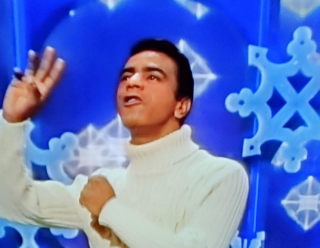 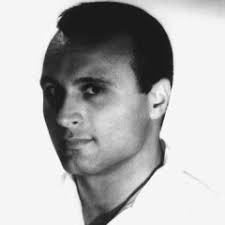 I remember a 1980s Anna Quindlen column in the Times, "I Was a Paul Girl," referring to her crush on Paul McCartney. First thing that came to my mind was "I Was a Denny Boy." He helped me know I was gay.