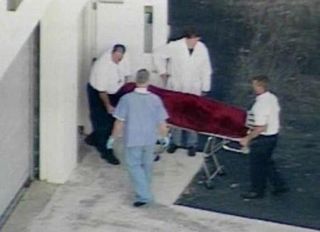 I had spent much of February 8, 2007 at a meeting discussing a joint Nielsen-Arbitron project I was consulting on.  The meeting concluded mid-afternoon and I walked to the gym (Crunch Fitness) to do a cardio workout on the elliptical.  Upon arriving I noticed most of those using the various cardio machines had their TVs tuned to CNN.  It turned out news had just been reported that tabloid mainstay Anna Nicole Smith had been found dead in her hotel room in Hollywood, Florida.

I was disturbed that this news warranted non-stop coverage and that most around me were transfixed by it.  I couldn't care less and instead watched an uplifting episode of Oprah about The Secret, a new way of positive thinking that was sweeping the nation. 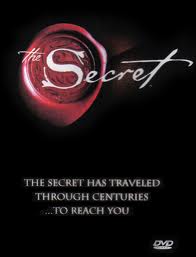