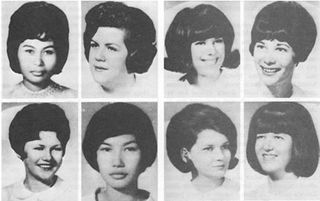 The chilling reality that homicidal maniacs walk among us was introduced to me when I was nine years old on the afternoon of July 14, 1966.  I was bringing in the afternoon paper, the Pittsburgh Press, from the front lawn and saw on the front page the photos of each of the eight student nurses murdered in their Chicago apartment by a man named Richard Speck.  What sticks with me to this day was this chilling gallery of photos of the victims.

There was also a photo of the 24-year-old suspect as well as the one nurse who survived.  She managed to hide while Speck proceeded to rape and murder (in various ways) her roommates one by one.  My young mind was unable to grasp how he was able to pull off such a heinous act considering that he was so outnumbered.  Speck was convicted in 1967 and spent the rest of his life in prison - where he was murdered in 1991 the day before his 50th birthday. 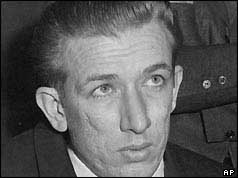 Then less than three weeks later (Aug. 1) college student Charles Whitman climbed to the top of a water tower on the campus of the University of Texas at Austin and went on a shooting rampage, killing 14.  Again, I remember this event from seeing it on the front page of the newspaper.  (And to think that in both cases all I wanted to read was the comics!)  If you'd like to delve further into the demented minds of these murderers the book Crime of the Century gives a detailed account of the Speck murders, the murderer himself and his trial while A Sniper in the Tower provides disturbing insight into what may have led to Whitman's deadly spree. 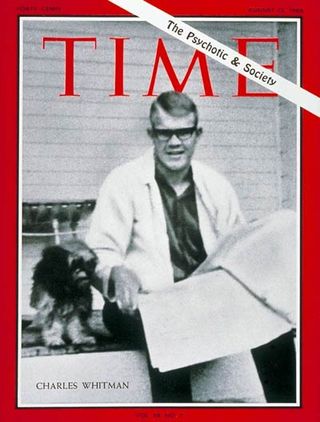 The Speck murders were referenced extensively during an episode of AMC's drama Mad Men.  The episode, titled "Mystery Date", aired on April 8, 2012.  In it little Sally's step-grandmother scares the bejesus out of her by talking about the murders.  And then the following week's episode the shooting spree at the University of Texas was mentioned twice. 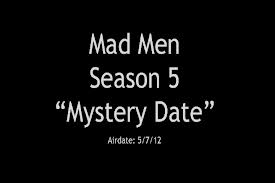 I remember my Dad reading the front page article on the Speck massacre (Dallas Times Herald) and commenting as he ate his steak and baked potato: WHY DIDN'T ONE OF THEM PICK UP SOMETHING AND KNOCK HIM IN THE HEAD...so I as a child was equally baffled why the 8 girls didn't fight back or put up resistance...

Thanks for your comment Margaret. I believe what happened was that each nurse returned home to the apartment at different times and that is how Speck was able to tie each one up.