Marveling at History Through the Covers of TIME Magazine 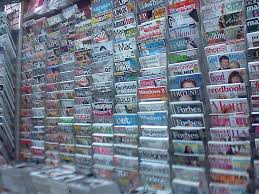 When I was growing up magazines were always found in our house.  We had subscriptions to Time, Sports Illustrated, Good Housekeeping, Look, Money and Consumer Reports.  Thrown into the mix were subscriptions my older sister had to Cosmo, People and Rolling Stone.  And I had my own subcriptions to Jack & Jill (when I was in grade school), Weatherwise and Baseball Digest.  And I've always been drawn to magazine covers. During my sophomore and junior years at Penn State I stapled covers from various magazines to the ceiling of my dorm room to give it a unique look.  (I still collect covers that catch my eye and I've amassed a nice collection.)

Until this decade, when newsweeklies began struggling mightily for relevance due to the draw of the Internet, there was a certain cachet attached to appearing on the cover of TIME Magazine (however, unlike Rolling Stone, a song was never written about it).  Since it began publishing in March 1923 approximately 4,600 covers have been published.  I recently surveyed these covers and was mesmerized by the wonderful review of US and world history they provided. 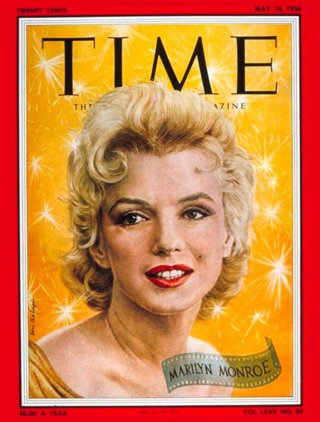 In Times's first few decades covers were relatively uninspired B/W portraits but they slowly evolved and became more eye-catching, incorporating a mix of styles, e.g., photographs, collages or illustrations.  (Covers of the past decade feature noticeably more white space.)  Some were created by well-known artists of the day such as Andy Warhol (first cover, below), Peter Max (middle cover) and Robert Rauschenberg.  Many covers around Christmastime had a religious theme depicted by beautiful paintings.  Covers can be purchased through Time's website; those featuring the likes of Marilyn Monroe, Leonard Bernstein or Jackie Kennedy, for example, are great conversation pieces and make great wall decorations. 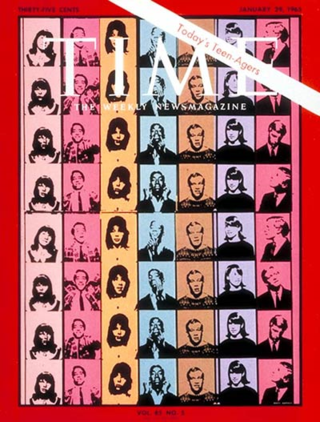 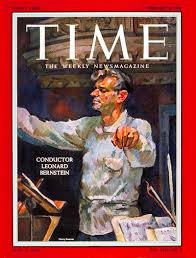 As the 1950s progressed cover subjects began to touch upon societal trends and issues.  Many were topics that would have never been discussed in polite company in the first 40 years of Time's existence, e.g., homosexuality, date rape, domestic violence, herpes.  Surprisingly, some social issues of current concern, e.g,. suburban sprawl, salt intake, women's changing roles, obesity, were featured as cover stories 15-25 years ago. 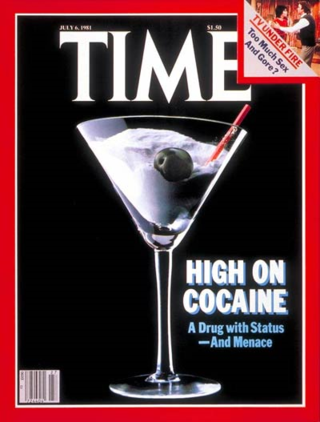 Of course "anyone who was anybody" in the fields of politics, culture and entertainment, religion and sports graced the covers over the years.  However, some personalities slipped through the cracks.  For instance, Judy Garland, Truman Capote, Hank Aaron and Coco Chanel are some of the "movers and shakers" of their time not to get a cover.  And it wasn't until 30 years after his death that Babe Ruth appeared on the cover. (Determining those who haven't been on the cover can be a great parlor game.) 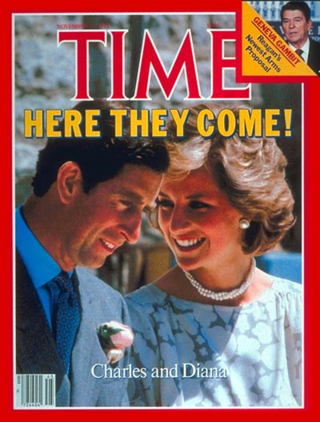 A number of handsome coffee table books are also available including 75 Years of TIME Magazine Cover Portraits and TIME: The Illustrated History of the World's Most Influential Magazine.  In closing, here are a handful of other classic covers: 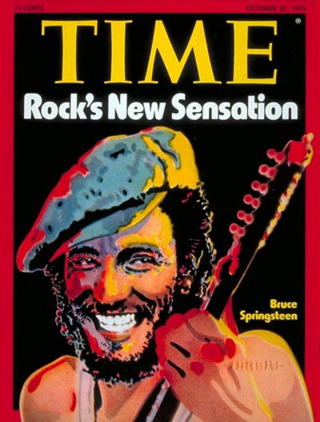 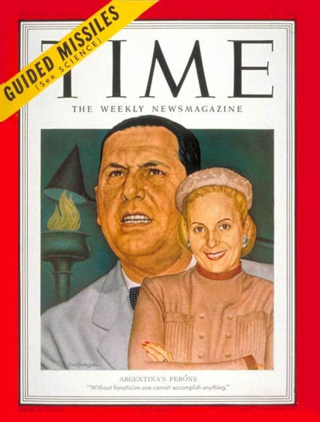 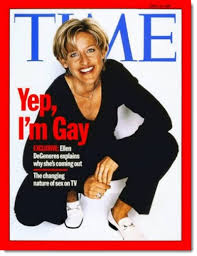 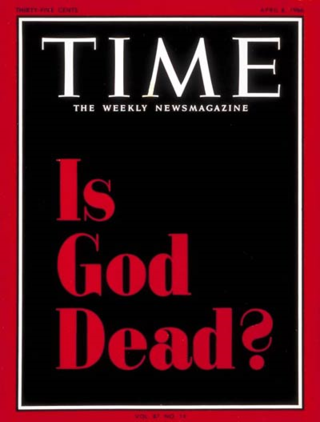