Those of us born in the generation that came before the introduction of today's whiz-bang gadgets may appreciate them the most since we know what it was like to have "suffered" the various inconveniences of life without them.  However, today's advances aren't always viewed as enhancements.  With that in mind, the following list offers younger readers a glimpse of what life was like back in the Dark Ages of the 1960s and 1970s: 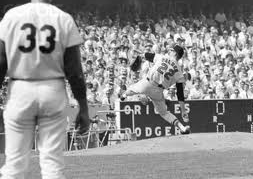 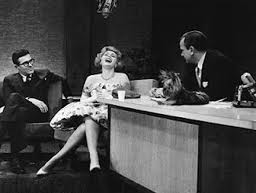 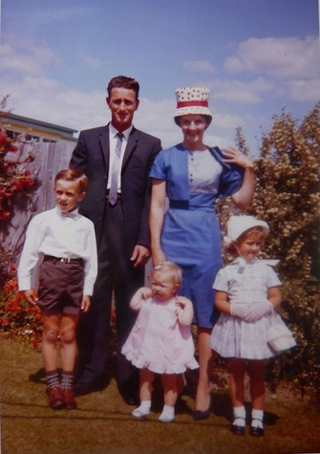 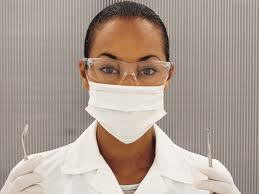 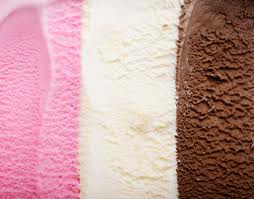 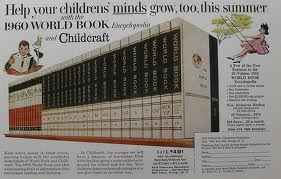 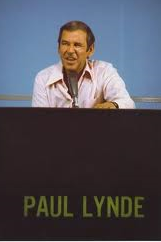 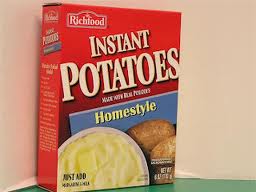 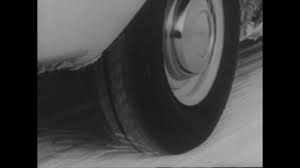 Ah, those were the days!

Also remember, baseball fans paid once to see both games of a double header.

However, contrary to your comment, Tupperware started way back in 1946.

No ATMs. You had to go to a bank or accommodating bar or store and "cash a check" to get cash.

The press knew all about "indiscretions" by Presidents and baseball stars and didn't say anything about it.

Back in Pittsburgh we played a variation called Steelworkers & Coal Miners!

Liz, thanks for your comments. Yes, remember going to the bank on Fridays and trying to estimate how much cash you'd need for the weekend? Luckily for a researcher like myself, estimating came second nature!

Last week I was babysitting my 10-almost 11)-year-old grandson who had “Mono.” He was just at the sore-throat stage and his mom had purchased some Chloroseptic throat spray. I warned him it didn’t taste wonderful, so he’d be prepared. He asked what it tasted like and I said “School Paste” which led to “What is school paste?” I explained that I was in school way before glue sticks or Elmer’s school glue! Then went on to explain the big jar and the teacher scooping it out with a tongue depressor and putting it on a little square of paper and you’d have to share with the kid next to you! (and that it never worked very well to hold the things together) Also explained that it had Vitamin Q - at least that’s what the older kids professed as they urged you on to taste it! He may remember nothing about our week together, but I think School Paste with Vitamin Q will remain with him!

Thanks for your memories!

That's an amusing story - however, I never heard about Vitamin Q! Then there was the glue we graduated to after grade school, i.e. the more liquidy, somewhat amber colored glue that would bleed through paper if you used too much. Then there was rubber cement, which could be overpowering.

I have been spending a bunch of time writing on various subjects about growing up in the 1970's as part of a personal history I am building for my kinds.

Got stuff about playing war using bricks as "hand grenades" and trying to be Evel Knevel using only a pile of rubble, a wobbly plank, a "Grifter", and some children to jump over.

Exposure to TV of the decade

And child labour/not being a Jessie

We weren’t “best friends” with our parents, we actually had tons of friends. You would take out your address book and call as many as you could to hang out with, a lot of times, together. Your mom would tell you to “ get out of the house and get some fresh air”, and you would be playing in the streets or riding your bikes until it was either dinner time or almost black outside. We didn’t worry about getting abducted or anything else, and if you misbehaved in front of your friend’s parents, THEY could reprimand you too!.