A Ho-Hum Night: Commentary on the Commercials of Super Bowl XLVIII

I watch the Super Bowl for every facet of it.  The singing of the National Anthem by opera star Renee Fleming was OK, but couldn't compare to past efforts by Beyonce, Cher or Jennifer Hudson.  Bruno Mars' halftime show was a treat (I could have done without the brief appearance by the Red Hot Chili Peppers).  I didn't stick around after the game for the airing of The New Girl but I tuned in later for Brooklyn Nine-Nine.  As for the game itself, I waited for the Broncos' comeback, but it was not to be, but watching the Seahawks pounce on them had some entertainment value.

And then there is the advertising, a different animal from the game's other components because the ads aren't monolithic.  Each has to be considered separately.  But overall, they were an uninspiring lot.  Rest assured, no ad from this year's lineup of advertisers will be part of any Advertising Hall of Fame induction.  On a scale of 1-10 I would rate none at 8 or higher - even a 7 might be generous.  Nonetheless, I had a few favorites (relatively speaking). 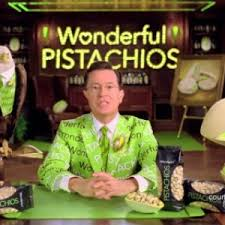 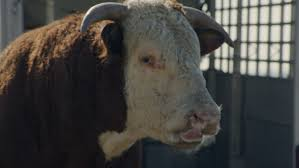 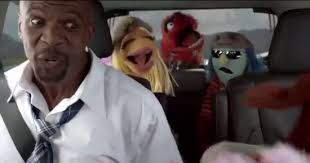 Like all of the Super Bowls, the vast majority of ads were boring, nonsensical, derivative, aimed at the masses.  Rather than go through each one I'll feature just a few to berate (actually, fourteen of them): 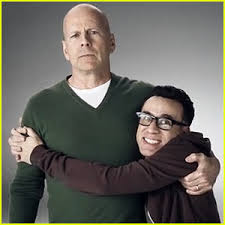 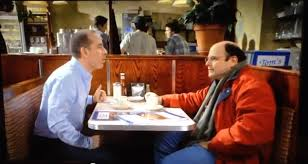