The Smells of Childhood

It's fascinating how smells can trigger memories from long ago - happy ones as well as bad (the same holds true with music).  The eighteen that I've listed below were part of my 1960s/70s childhood in the town of McKees Rocks, Pennsylvania, a suburb of Pittsburgh along the Ohio River.  They are so ingrained on my brain that just the mention of them activates my cerebral cortex and retrieves memories.

The strong scent emitted from magic markers, which I was mostly exposed to at school, was highly intoxicating in small doses, but then I'd eventually develop a headache.  I suppose this was my first experience with a hangover. 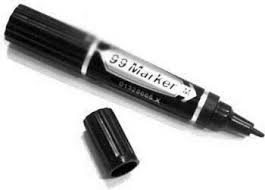 SERVICE WITH A SMILE

There was a time when gas stations were "full service," which meant that attendants pumped your gas and then pulled out their squeegee to clean the windshield and back window of the family car.  They used a liquid in a bucket - or was it just water - that had a distinctive oil-based odor; although not as overpowering as the intoxicating gasoline fumes, it was pleasant nonetheless.

The tinny, clean scent of metal, toy-friction cars isn't quite as rich as the smell of a new car but for a child it added to the play experience. 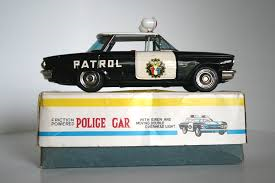 The smell of Mom's hairspray, spreading out of the bathroom like a fog, meant she and Dad were going out somewhere.  It was somewhat choking and it made sense a few years later when cans of hairspray were cited for playing a role in depleting the ozone layer. 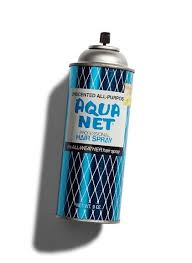 The white paste used in school to make arts and crafts served the same purpose as glue but it was thicker.  There was a sweetness to its scent which is probably why so many kindergartners tried to eat it.  Many years later when I was visiting England clotted cream brought to mind this paste.

IN ADDITION TO ASBESTOS ...

Chalk dust invaded my nostrils whenever I was called upon to do math problems on the blackboard at school, and even more so when I was assigned eraser-cleaning duty.

Play-Dough had a plastic feel and it's fragrant scent and candy-like colors (not unlike Starburst chews) made it very tempting to eat (which my have been the inspiration for 'Incredible Edibles'). 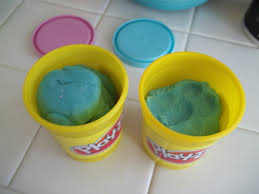 PUT A RING ON IT

Lightning bugs (aka fireflies) emitted a somewhat plant-like scent, especially strong when we kids would pull out their little lights and put them on our fingers to sport as rings. 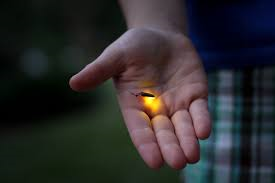 The streets and sidewalks after a summer thunderstorm had a scent that was created from a mix of heat, soaked sidewalks, and the scent of earthworms that would appear, then often crushed by car tires or the feet of us marauding kids.

The smell of tree pollen in the morning when I delivered papers is the only scent that I still encounter forty years later and 300 miles away from my hometown.  And speaking of being a paperboy, the smell of newsprint that wafted up from my paper delivery bag had the power to make my eyes sting and water. 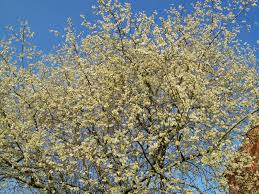 Back in the 1960s every family burned their trash out in the open in their backyards, usually in the evening and the air would take on the smell of smoke.

The stiff, pink-colored stick of gum found in a pack of baseball cards had a sugary scent that called out to you even if it was the cards that were of primary interest. 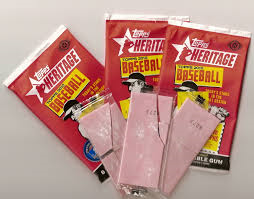 BEAUTY SECRETS OF MY YOUTH

On very cold days, before I left the house to go to school, my mother would rub fragrant Ponds cold cream on my cheeks and forehead to prevent my face from becoming chapped.  As she applied it she'd refer to a place called Canada, a land where the cold air originated. 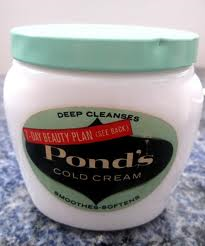 The smell of sand in my sandbox, either dry or wet, had a distinctive scent.  Since we lived far from the ocean, and didn't take beach vacations, it was my only regular contact with sand until I was an adult.

I associate Vicks VapoRub with having a sore throat and the tender loving care my mother would provide.  She'd prepare an old t-shirt used multiple times for the same purpose by smearing it with VapoRub and then waving it over the open flame on the stove to heat it and then wrap it around my neck. 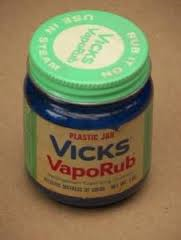 By the 1960s and '70s the air was considerably cleaner in Pittsburgh but some factories still pumped out pollutants under cover of night.  Our neighborhood sat on a bluff overlooking the Ohio River and Neville Island (below), which was home to steel mills, steel fabricating plants (my father worked at one) and chemical factories.  They regularly released smoke into the air that had a distinct chemical smell and was full of particulates.  Often we'd wake up in the morning to find fine particles of dust and slivers of metal in the bathtub and on cars. 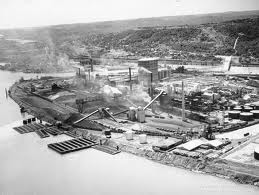 The silver metallic toy guns we had for playing 'Cowboys and Indians' had a chamber where you could put "caps", a string of tiny dots that contained something like gun powder.  Safe, mini-explosions were created by a metal mechanism that would slam against the cap when the trigger was pulled.  But you didn't need a gun to activate the caps; you could also make the dots explode by striking them with a rock.  Afterwards the air would smell of gunpowder. 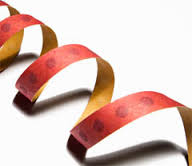 You mentioned some smells from school but the most memorable were the mimeographed copies that would be passed out.