A Passion for Cars 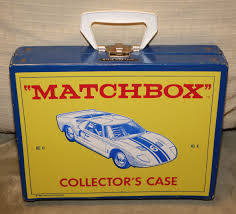 Like many boys, I loved playing with toy cars (which I called "car-cars" as a toddler).  I had Matchbox cars, Hot Wheels and scale models of cars that my godfather would give me (he got them from his brother who worked in an auto showroom).  One of my all-time favorite toys was the Deluxe Playmobile, which was a battery-powered dashboard of a car with a steering wheel, ignition that created a purring motor sound when the key was turned, a horn, turn signals, and moving windshield wipers.  And while I got a lot of pleasure playing with my cars, I also enjoyed destroying them, smashing them with bricks.  I'd become very excited whenever we drove past junk yards stacked with smashed autos.  However, by the time I began collecting Matchbox cars at age 11 or 12 I had aged out of that destructive phase (I still have these cars). 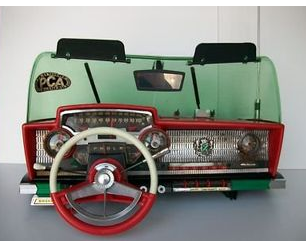 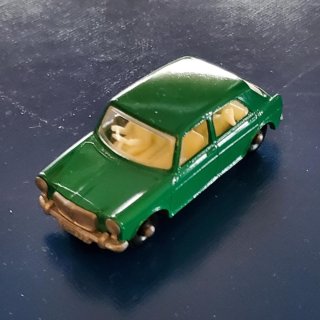 This little green Mercedes was my first Matchbox Car.  Given to me as a gift in  Nov. 1968 (to reward me for a good report card), it cost 50 cents.

I remember every September in the 1960s being a time of high anticipation as the new model year was introduced (back then it was a big deal). 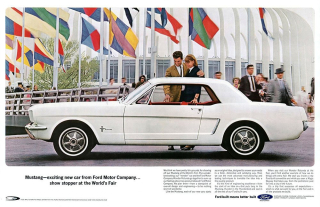 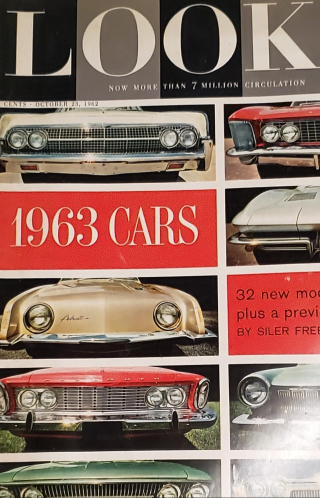 It's ironic that despite my love of cars I've never owned one, largely because I've spent my adult life living in Manhattan (but I have a drivers license).  Later, perhaps to fill this hole I bought wonderful scale models of classic cars from the Franklin Mint, Danbury Mint and Dinky.  And the first account I worked on at my first job at an ad agency was the Volvo auto account. 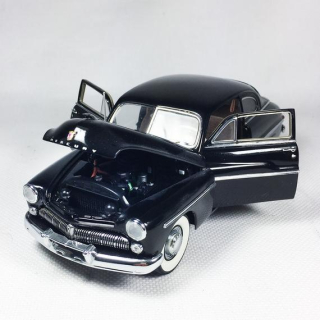 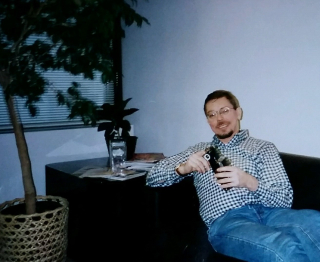 Here I am in my office in 1995 with the car pictured above. 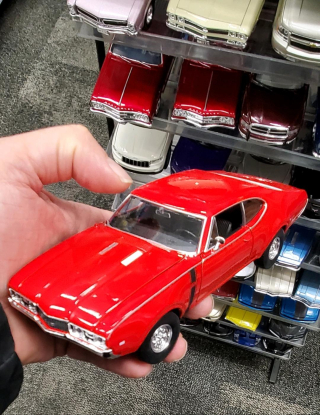 Admiring a Pontiac GTO while shopping