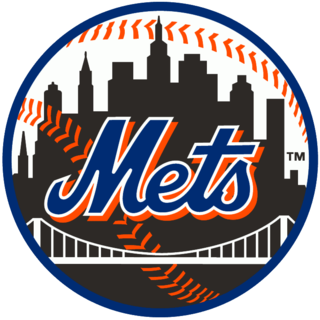 RY benefit of the doubt because I respect their talent level and understand dealing with the media could be a tough task. But Matt Harvey not talking to the media is wrong on so many levels.

Forget about us--we will always pull an audible and get quotes from others but this is so unfair to his fellow Met teammates. Kevin Plawecki was forced to answer questions and by the look on his face you can see he was perturbed. And not because of any reason other than he had no idea how Harvey wanted him to answer the questions. But he did it because he is a good foot soldier.

I have covered this team for over 30 years and have interviewed Met pitchers after their toughest moments-like Doc Gooden & Ron Darling  after the 88 NLCS or Johan Santana as he struggled to stay on the mound or John Franco after a tough blown save and every time they faced the music.  The answers were not profound or dramatic but they did what they had to do. They answered the questions so their fellow teammates were not forced to be put in an impossible position.

They also did it so the fans who follow them day after day can hear from them and lets not forget--ultimately the fans pay the salaries of these players by both attending the games and watching on SNY. It is just a part of the job and one that honestly most players fulfill even if they are not in love with doing it on a day by day basis.

Just ask Jeurys Familia.  He stood by his locker after the World Series taking questions about 3 blown saves and afterwards I asked him how tough that was. He said, "Rich you can't just talk after great times--you guys are just doing your jobs."

I believe in giving players every benefit of the doubt but after a secretive workout on Saturday (although some of us watched it)and this latest incident I am sure Met players are not happy. That is why to me he does not need to apologize to anyone but his teammates. In the media, we are used to this at times but I am wondering if there will be a fallout in the Met clubhouse which has such a solid foundation.

This is an incident Harvey can solve immediately. He merely needs to ask himself what would our Captain David Wright do and as #5 has struggled through the early season, he has never ducked a tough question EVER. That's all I'm saying.