Pet Safety: 4 Brilliant Tips For This Holiday Season
Advancements in Dog Orthotics Over the Year 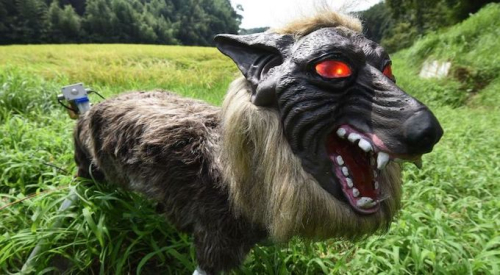 Well, this is a fine howl do you do. After an uptick in bear sightings in the area this year and two fatal attacks in October — possibly because deforestation is leading bears in search of food into contact with humans — the small Japanese city of Takikawa bought two large wolf robots to scare off predators. Living wolves have been extinct in Japan for at least 100 years. When the four-foot wolf’s motion sensor is tripped, it howls as its eyes glow red and head swivels. Bear sightings have ceased since the installation.