Vigilante, Vigilante - A New Film On Anti-Graffitists
Do Knit Disturb 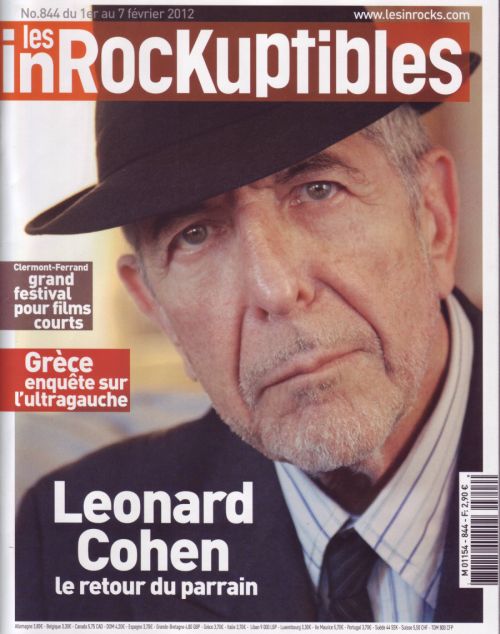