Here is another great example of yarn graffiti ... or is it crochet graffiti? 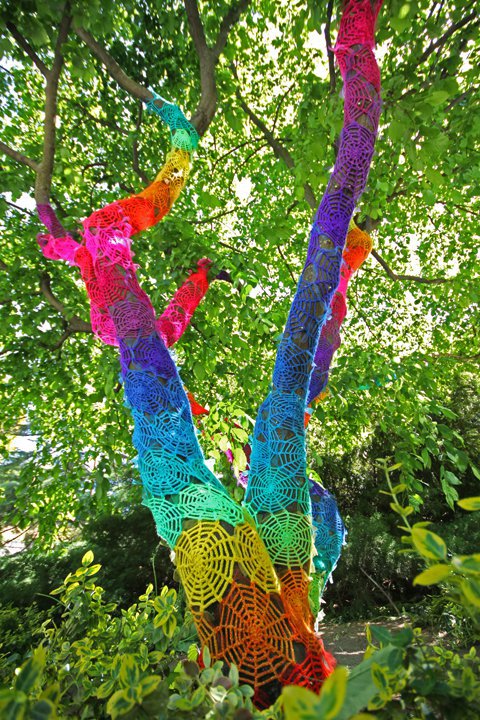 For their latest mission they filled a New York park with eight sets of identical quadruplets, creating a surreal experience for anyone who happened to be walking through the park.

A New Way to Tag 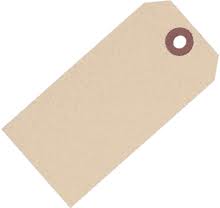 Clever Artist Is Literally Tagging New York according to Garth Johnston at the Gothamist.

In the world of street art there is tagging, in which a person marks a surface with their name, and then there is tagging. The latter is what the clever soul behind aes-tags is currently doing around town. Instead of permanently changing their environment, this tagger is writing on and then hanging up actual tags. Each tag is given its own custom, hand-written line or two of enigmatic poetry ("Luckily she'd / hidden a spare / set of keys.") and a number identifying the order in which it was written.

Apparently the project has been on-and-off for two years now, but recently got going again with a few tags around DUMBO (where we spotted them). Have you spotted one? Did you leave it? Because if you didn't, that's okay too. According to the artist, "It's ok if people take them. It's ok if they blow away. It's ok if they land in a puddle. I won't disturb them if I encounter them again."

Finally, street art that we suspect even Peter Vallone would approve of! You can see a whole lot more examples of the project over on Flickr. Contact the author of this article or email tips@gothamist.com with further questions, comments or tips. By Garth Johnston in Arts & Entertainment on February 23, 2012 2:18 PM 0 aes-tags art dumbo street art tagging

I always enjoy visiting Street Art Utopia and want to give it a shout out today. Check out this great post on the most memorable / beautiful / amazing street art of 2011. There are also links about specific artists. Support street art!

Here are a couple of examples: 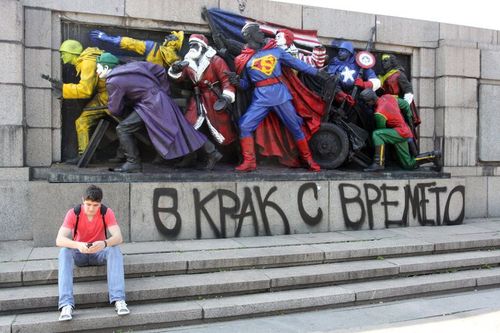 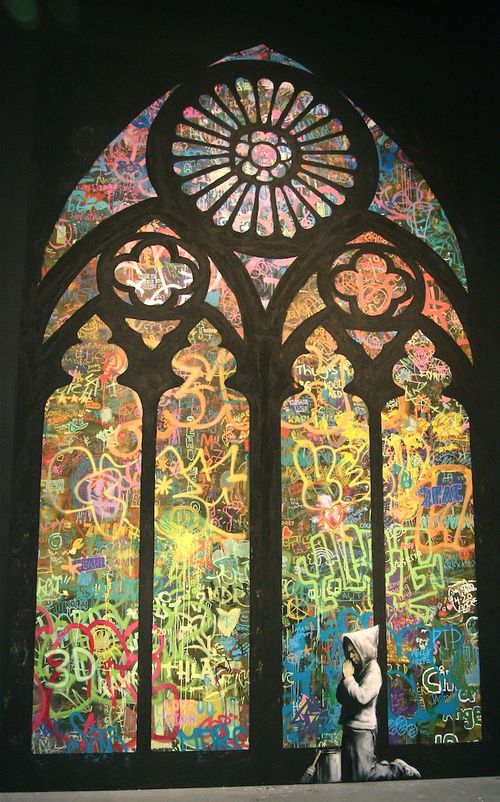 Brooklyn based Mexican artist Melissa Godoy Nieto has a new project entitled ” Creatures of 2012″. In this new series of ‘experimental murals’ she uses hand-dyed yarn, pushpins and empty spray-paint cans to create what would usually be 2-d mix-media works into 3 dimensional sculptures. They are inspired by Mesoamerican imagery, temples and Mexican textiles.