5Pointz Artists Win Their Lawsuit Against Developer Who Destroyed Their Art 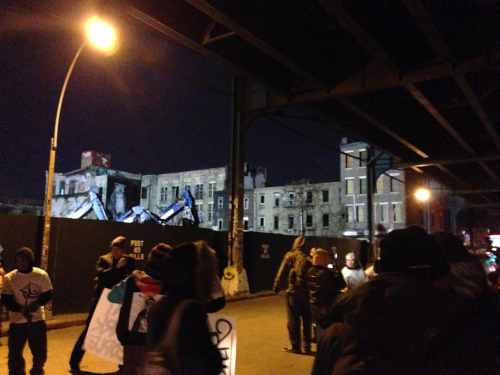 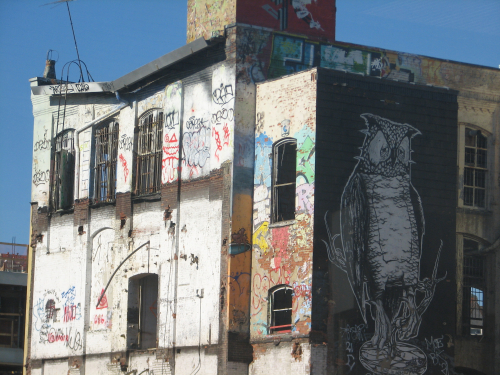 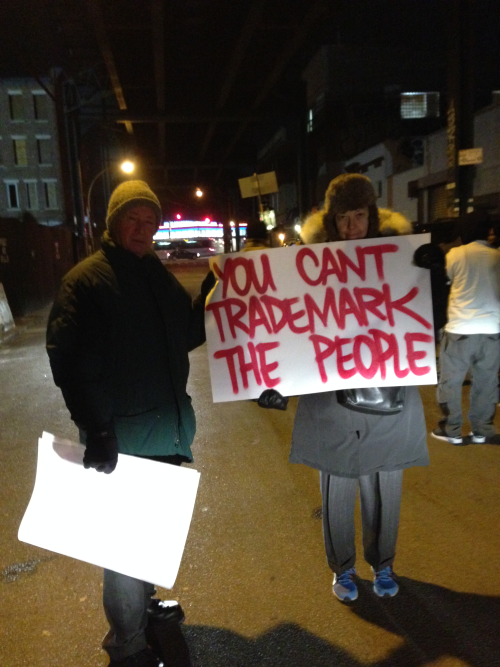 In what was to me one of the biggest news events of the year, it was announced that the lawsuit against 5Pointz developer and art destroyer Wolkoff has been decided in favor of the artists in the amount of $6.7 million. It is, in my opinion, justice served, but a bit of a pyric victory since the building and the art have been destroyed. And destroyed at a time when other cities around the globe creating street art and urban art museums.

In a conversation I had with meresone, the CEO of 5Pointz, a few years ago, he spoke of making 5Pointz a street art museum. That dream is now shattered. 5Pointz was a special and magical place that would be very difficult to recreate. So the granting of $6.7 million is okay, but the true cost is much greater.

And let's not forget that Wolkoff is naming his new glass towers that are build on the grave of the graffiti mecca 5Pointz. How is that for nerve?