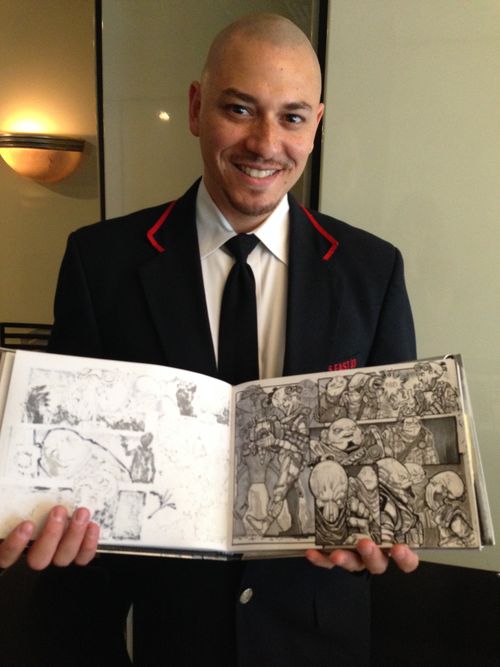 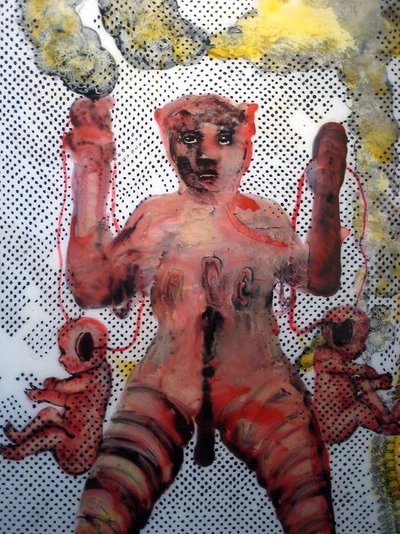 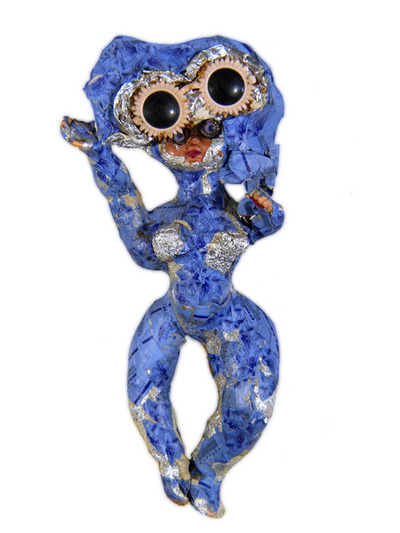 Tumblr L'eau du bain is an artistic treat. Do follow.

Here is an incredible movie of my Urban Montage photography created by the incredible MaryJane Harris. It takes a minute or so to load. Enjoy!