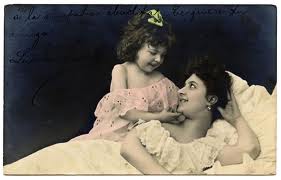 Today's high/low of 72°/53° (slightly above average) was identical to last year's Mother's Day.  One big difference between the two is that no rain fell this year while 0.53" fell during the evening of Mother's Day 1974.

With a high of 90°, this was the second hottest Mother's Day on record (a 30-degree rebound from the morning low).  This was 20 degrees above normal.  However, because the humidity was low the heat wasn't too uncomfortable.

Bright sunshine, low humidity, and a light breeze from out of the west/southwest propelled the temperature from 55° to 89°. 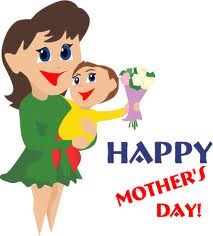 It was a dismal holiday, with light showers, drizzle and fog throughout the day (but just 0.10" was measured).  The high of 54° was the coolest reading in eight years on the holiday, and there was just a two-degree difference between the day's high and low. 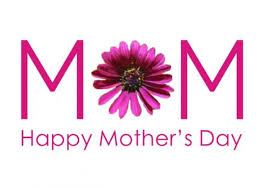 A nor'easter brought a cold, all-day rain.  Temperatures fell through the day, from the upper 50s just after midnight to the 40s by daybreak, where they stayed for the rest of the day (bottoming out at 43° as midnight approached).  This was just the second Mother's Day to have temperatures in the 40s for the entire afternoon (the other, in 1924, had temperatures in the 40s for the entire day).  1.32" of rain was measured, the fifth time an inch or more of rain fell on Mother's Day (and one of those dates, in 1946, was also 5/12).

Posted in Holidays, May | Permalink | Comments (3)

Mothers day 1972 if I recall was a big rainstorm!