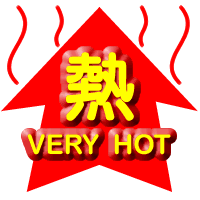 Thankfully, days of triple-digit heat don't occur very often in New York City.  (The last time was during the summer of 2012).  This post provides some interesting findings about these excessively sizzling days.  (Please note that this analysis does not include days in which the heat index rose into triple digits.) 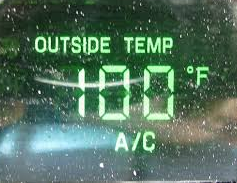 what, by far, has been the coolest (or most refreshing) summer to experience a 100° reading?