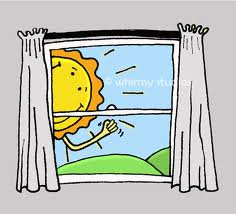 Average low temperatures in New York during September range between 64° at the start of the month to 56° by the 30th, but a typical September will see three days with daily lows of 70° or milder (the average in the years since 2010 has risen to five).  Since 1869, the September with the most days with lows in the 70s is September 1961 - twelve.  At the other end of the spectrum there have been 33 years with no 70-degree lows (about once every four or five years), with the most recent being in 2009.  What follows are additional facts about warm September mornings: 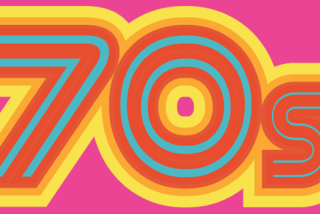