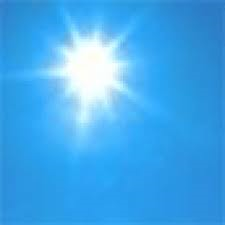 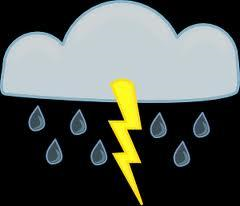 Like most of my posts that report daily observations, I focus on the years when interesting conditions occur. I didn't find Labor Day weekend 2019's weather to be particularly interesting. And although I may have made observations for the consecutive years 2011-2018, for the entire Labor Day Weekend post, 29 of the 51 years in the 1970-2020 period had no observations.

why don’t you have 2021’s Labor Day weekend weather? I really thought you would have mentioned this since the area was recovering from hurricane Ida just a few days earlier.

The reason I made no mention of it was because nice weather following a bad storm isn't unusual. If the storm was followed by a heat wave or very low humidity or something else of interest I'd make an observation. I have to feel it in my gut, and that feeling wasn't there. The key purpose of the blog is to focus on highlights and interesting trends, so I don't want to burden the reader with every detail of a day's weather. That approach can obscure more intersting apsects.