Less than two weeks after heavy rains from a tropical storm soaked the City, another tropical system brought more flooding rains and drenched New York with its greatest rainfall for any calendar date - 8.28".  And in the preceding two days 3.52" of rain fell.  With a total of 16.85" of rain for the entirety of September (most of which fell between the 11th and 23rd), this would be the wettest month on record - until August 2011 (when 18.95" was measured). 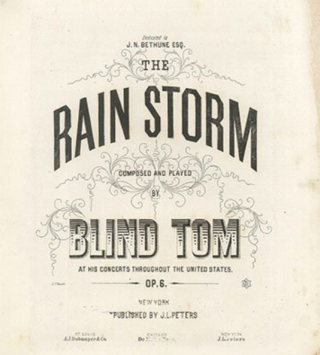 A four-day heat wave, the latest on record, ended today, with a high of 97°.  This is the hottest reading ever reported in the second half of September. 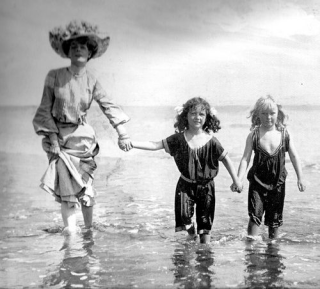 Today's high was 90°, the eighth day this month with a high in the 90s - the most ever in the month of September. 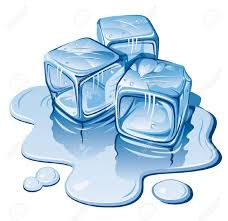 Although the hottest temperature of the year was 94° (reached three times), today, with a high/low of 93°/77°, had the year's highest mean temperature.  At 85°, it was 20 degrees above average.

The 0.24" of rain that fell in the pre-dawn hours was the first to fall on this date in sixteen years.

In less than 12 hours the temperature dropped from 81° (9 degrees above average) to 47° (11 below average).  The air mass that ushered in this chilly air was responsible for steering the remnants of Hurricane Hugo away from the Mid-Atlantic states.

Today's afternoon high reached a summer-like 87°, the 35th day in a row in which the temperature rose into the 80s.  During this five-week stretch temperatures averaged six degrees above the norm.

Heavy rain fell mostly in the afternoon, totaling 2.62".  Since Aug. 3 more than twenty-seven inches of rain fell.  This was more than what fell during the entire drought-stricken year of 1965, when just 26.09" was measured.

Chilly air moving into air that was warm and humid (dew points were around 70°) produced periods of heavy rain that began in the evening and continued until sunrise the following day.  2.03” fell in total (1.36” of it today), with much of it, 0.86”, pouring down between 7-8 PM (and 0.51” between 3-5 AM).  The rainstorm brought the month’s total to 9.76”, making this the rainiest September since 2004 (11.51”), and the sixth wettest on record (following July and August, which were the third and fifth wettest of their respective months).

I remember going to Riis Park Beach during the 1970 September Heat Wave. The college crowd used to hang out at one of the beaches ( I forget the beach number) and we were enjoying the irony of being at the beach in late September.