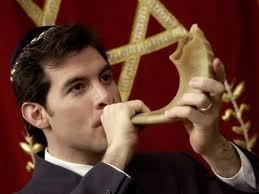 Because of the time of year Yom Kippur falls (mid-September thru mid-October) the weather is relatively undramatic, with few temperature extremes or notable storms to speak of (based on the period 1970-2020).  However, with that said, this post remembers a number of years that had memorable weather conditions on the Day of Atonement.