This was the third morning in a row with a low of 32° or colder, the longest such streak so early in the season since a four-day streak occurred between Oct. 29 - Nov. 1, 1925. 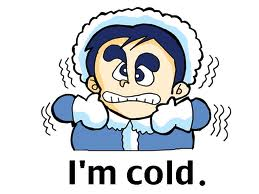 Today was the running of the New York City Marathon, and it would be the marathon with the warmest conditions as temperatures were in the 70s throughout the race, topping out at 80°, eighteen degrees above average.  (But the day was eight degrees cooler than the next day, when the afternoon high soared to 88°.)

Although it was an inconsequential amount, the 0.01" of rain that fell during lunchtime was the first rain on this date in 12 years.

No mention of the rainy, stormy, windy Friday that took place on this date in 2016, following a period of unusually warm weather?