A tropical storm moved northward through central Pennsylvania and dropped 1.50" of rain in Central Park.

The 0.11" of rain that fell during a late night thundershower was the first measurable rain to fall on this date in sixteen years.

The morning low was 67°, sixteen degrees above average - and more typical of the average high for the date.  Mostly overcast skies and scattered showers in the afternoon prevented the temperature from rising very much, as it topped off at 74°. 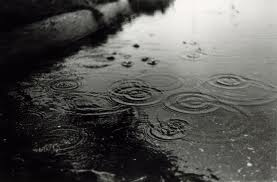 Today's high hit 86°, twenty degrees above the average high for the middle of October.

Following yesterday's record 4.26" rainfall, a record was set for this date as well as rain fell for much of the day, amounting to 2.75". 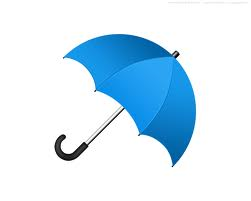 The AM low of 38° was the earliest occurrence of a temperature this chilly since 2000, when the mercury dropped to 38° on 10/9.  This was also the 16th day in a row in which no low temperature was duplicated.

Today was the fourth day in a row with a low of 61° (and the seventh day with this low since 10/3).  It was also the sixth day this month with a high/low stuck in the 60s - the most on record for any month.  (On average,  October sees one of these days once every two years).  Persistent overcast skies were largely the reason for the temperature not rising much during the daylight hours.