It was a raw, gray and damp day for the seventh New York City Marathon.  At race time the temperature was in the upper 40s; light showers moved in after 2:00 PM.  This was the first race to go through each of NYC's five boroughs - and the first time the race was held in late October. 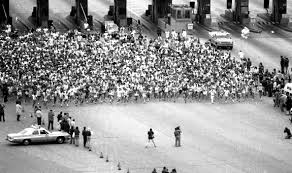 The warmest and coldest temperatures of the month were experienced in less than 24 hours of each other.  After a high of 76°  yesterday (14 degrees above average), a strong cold front moved through during the evening and knocked the temperature down 40 degrees, to 36° by 8:00 AM today (12 degrees below average). 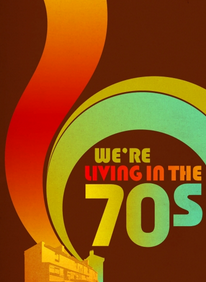