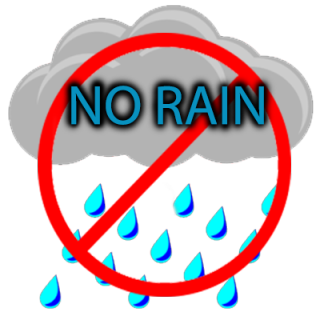 This morning's low of 58° was the mildest of October, and the second year in a row in which the mildest reading failed to reach 60°.  This was the third and last time (thru 2021) this occurred in back- to-back years.

For the second day in a row the high got into the 90s (yesterday's high was a blistering 94°).  This is the only October to have more than one day in the 90s, and it was also the last time the temperature reached the 90s in October for nearly 80 years (until Oct. 2, 2019).

Under mostly clear skies today's high soared to 88°, twenty degrees above average, as the unseasonable warmth of August and September continued into October.

One day after two inches of rain fell the afternoon high was an unseasonably warm 86° (eighteen degrees above average).  A week later the mercury would once again top out at 86°. 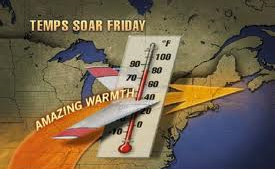 Although a brief evening shower amounted to just 0.01", this was the first measurable rain to fall on this date since 2001.