Today's high soared to a record 88°, breaking the previous record set the previous year (83°).  This reading was seventeen degrees warmer than yesterday's high and was the first reading in the 80s in three weeks. 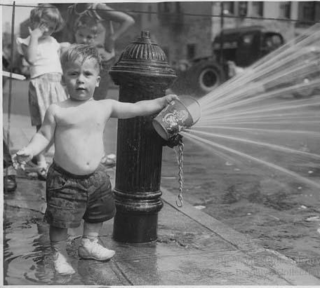 Today's rainfall of 1.15", which fell during the evening, was the third, and last, day this year to receive an inch or more of precipitation - the fewest such days on record (a record that still stands).  A typical year has twelve such days.

Today was the sixth day of the past nine to have a high of 66°, slightly cooler than the seasonal average.  Three of these days were consecutive (Oct. 3-5).

Today's high tumbled to a brisk 62° after yesterday's summer-like 86°.

This morning's low of 39°, a record for the date, was the earliest reading in the chilly 30s in 25 years.

This morning's low of 70° set a record for the latest date for a low in the 70s, breaking the previous record from 1910 (this year's record would be broken in 2017, and that year's record was broken the following year).  This was also the year's sixtieth 70°+ low, the second most on record, one less than in 1906.  (The average number, based on 1970-2004, was 34 days.)  Despite the day's mild low, the temperature rose only six degrees due to overcast skies. 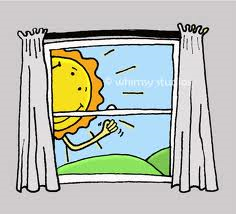 2002 - today's high was 76° and was also the last 70° day of the year. the earliest date for this occurrence in the years since 1900 and the third earliest on record. the final 70° day of the year typically occurs at the end of the month. by contrast, in 2001, the last reading in the 70s occurred two months later than this year.