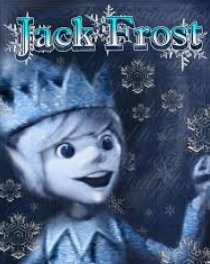 The 0.05" of rain that fell today was the last measurable precipitation of the month.  In total, just 0.71" fell, tying Nov. 1890 as the driest November on record (they've since fallen to third).  This followed a dry October and September in which just 1.38" and 1.91" of rain fell, respectively.  The four inches of rain that was measured made this the driest fall on record (and the following year would be the second driest).  The next measurable precipitation would fall two-and-a-half weeks from now (on 12/6).

Yesterday and today were 21 degrees colder than average, with highs/lows that would be quite cold even by mid-winter standards: 30°/19° yesterday, and 33°/19° today.  (The typical date for the first low of 32° or colder is mid-November, and the first high of 32° or colder typically occurs in mid-December.)  Tomorrow would see a slight moderation in temperatures, to 37°/21°.

Today's high/low of 33°/21° made this the coldest day of the month (19 degrees below average).  It would be five weeks before there was a colder day. 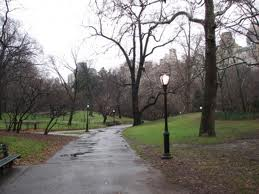 Today was the sixth day in a row with temperatures 10 degrees or more below average.  The high/low during these days was a chilly 41°/30°, twelve degrees colder than what's typical for mid-November.  By coincidence, last November had a similar six-day stretch of very chilly weather (11/11-16).

This was the tenth year in a row in which no precipitation fell on this date.

Although 0.25" of rain fell overnight (most of it after midnight) the total rainfall since Sept. 23 remained below one inch, a span of 57 days - the third longest dry streak since 1950 (longest was 61 days in 1964; second longest was 58 days in 1999).  This was the first time in eleven years that rain fell on this date.

After flirting with it the past few days, the temperature fell to 32° for the first time this autumn.  It came after the passage of an Arctic front that brought unseasonably cold air to much of the continental US.  And though the day's high temperature was officially 45° just after midnight, afternoon temperatures were in the low 30s, with wind chills in the teens. 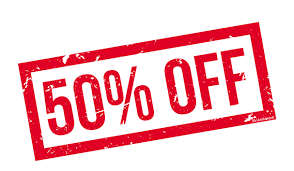 2011 - never before has there ever been as many as three consecutive Novembers to have no reading of 32° or colder. at least I think this is true and what I do know is true is that this low of 36° is the "mildest" minimum monthly low temperature ever recorded in November.