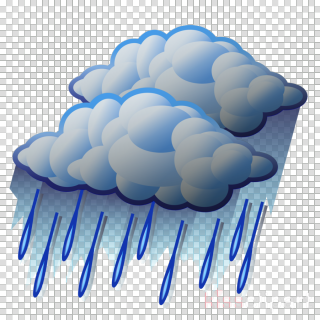 For the sixth year in a row the first measurable snow of the winter fell in November.  This year's amounted to 1.7" and fell after dark, mixed at times with sleet.

It was a mild (mid-60s) and very windy day (gusts to 40 mph), with periodic downpours through early evening that amounted to 1.26".

Between 11/20 and today, each day's low temperature was colder than the previous day, dropping from 50° on 11/19 (ten degrees above average) to 29° today (nine below average).  Today's reading was also the coldest of the month.

Two-thirds of the month's below-average rainfall fell today (0.97"), most of it between 7 AM-noon. Today was also Thanksgiving Day, and half of the day's rain poured down during the Macy's Thanksgiving Parade.  Until today, it appeared this was the going to be the second driest November on record (but it ended up being 18th driest - now 19th).

A coastal storm on this day before Thanksgiving brought 1.25" of rain.  It also produced the season's first snowfall, but it was just 0.2", as the temperature never got colder than 34°.  However, significant snowfall (six inches+) piled up in northern NJ, eastern PA, New York State and New England.  This early winter storm came just two days after the temperature reached 69°.

A pre-dawn deluge was a distant memory by this afternoon when the sun came out and the temperature rose into the mid-60s.  Not only was today's high of 65° tied for third warmest on Thanksgiving Day (behind 1933's 69° and 2007's 66°), its low of 55° was the mildest of any Turkey Day, as was the mean temperature of 60.0°.  And the 0.79" of rain that poured down this morning was the seventh greatest amount to fall on the holiday, and the most since 2006 (which was the rainiest Thanksgiving on record, with 1.72" measured).