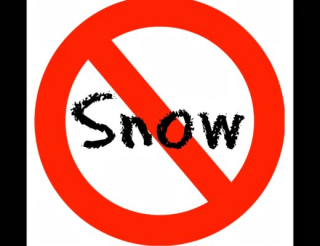 Since record-keeping began in 1869, November 4 is the only date in November to report no snow of any kind (measurable or even just a trace).  The next date to have this distinction is nearly six months later - April 30.

Although the day's mean temperature was only one degree above average (high/low of 59°/46°), this was the only day between Oct. 10 and Nov. 18 (a 40-day period) that was above average.

For the fourth day in a row, the morning low was an unseasonably mild 62° (eighteen degrees above average).

Today's high of 77°, 20 degrees above average, was the warmest day in November - and milder than any day in October.

The New York City Marathon was run in very mild conditions, with a high/low of 73°/58° - fifteen degrees above average.  Skies were a mix of sun and clouds.

Today's high/low of 76°/58° was 16 degrees above average.  This was the warmest reading in more than six weeks and came in the midst of a week-and-a-half spell of unseasonably mild conditions (Oct. 30-Nov. 9).  The mean temperature was nine degrees above average during these days.

The only reason to mention the 0.01" of rain that fell tonight between 11:00 and midnight is because it was the first rain on this date in 15 years.

With a high/low of 63°/49°, this was the mildest presidential Election Day since the 1956 election, when it was 64°/51° (election result: Eisenhower was re-elected).  Today's mean temperature was five degrees milder than average.  (Eight years later the high on Election Day 2016 would be 66°.) 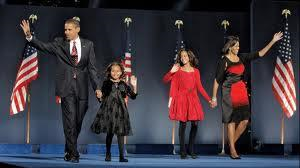 Was November 4th the only day in November were NYC did not get at-least a trace of snow?

Hi Jeffrey, that appears to be the case. And the next date not to report any snow of any amount is May 2.

My statement isn't saying that April 30 is the latest date not to see any snow, just that it's the next date after 11/4 to report no snow.