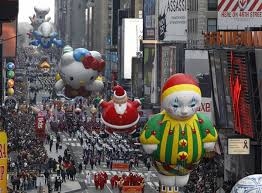 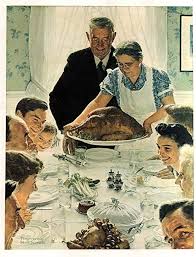 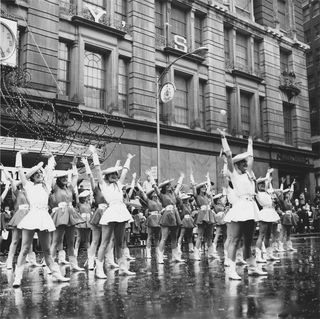 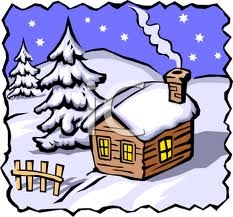 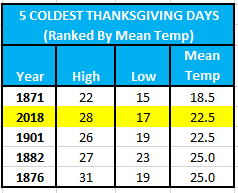 This was the eighth day in a row with sunny skies and, fittingly, this morning's telecast of Macy’s Thanksgiving Day parade began with the star of the Broadway revival of Funny Girl belting out the number "Don’t Rain On My Parade".  The day had close to seasonable temperatures, with a high/low of 54°/40°. 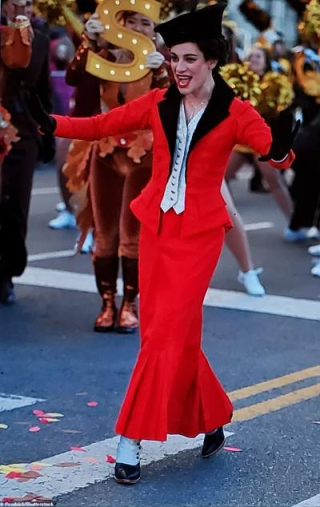