This was the fourth day in a row with highs only in the 20s and lows in the mid-teens.  The average high/low of these four days was 25°/16°, twenty-two degrees below average.  This would be the longest such streak of the winter.

The 1.5" of snow that fell today is the only time an inch or more of snow fell on this date.

Today's high of 47°, seasonable for the beginning of December, would be the mildest reading of what would be the second coldest December on record (just 0.1 degree milder than December 1876).

During the time of the year when highs are typically in the upper 40s, today, and the previous two days, had highs of 68° (today)-67°-64°.  However, yesterday's high occurred shortly before midnight while today's was in the wee hours of the morning, then it began falling steadily until it was down to 35° shortly before midnight. 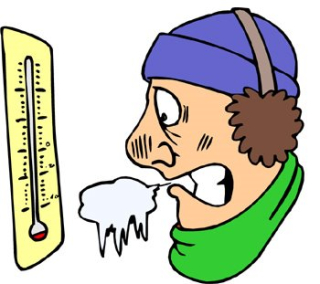 The morning low of 13° would be the coldest reading of the entire winter.

The 0.07" of rain that fell tonight between 10 PM and midnight was the first measurable precipitation to fall on this date in 26 years - the longest precipitation-free streak of any calendar date (other than Feb. 29).

This was the ninth day of the last eleven to have rain.  The 0.73" that fell this morning between midnight and 5 AM was the most to fall during these days.  In total, 2.71" fell during this damp period.

After experiencing the mildest November on record (later bested by 2015 by 0.1 degree, and then Nov. 2020 topped 2015), December began with temperatures 19 degrees warmer than average.  After a mild morning low of 52°, today's high reached a balmy 69° (more typical of early October). 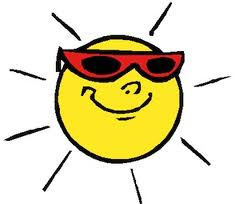