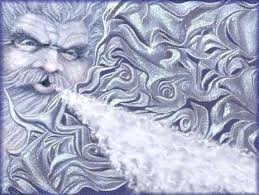 It was a cold, snowy day, with a high/low of 24°/11° and an accumulation of 5.4".  Today's snow was part of an 8.6" snowfall that began yesterday afternoon and would end in the early morning hours of 1/12.  This was the biggest snowfall in five years.

5.7" of snow accumulated during the afternoon/evening before changing to rain overnight as temperatures rose into the mid-30s (close to an inch of rain fell).  Despite the changeover, this was a record amount of snow for the date. 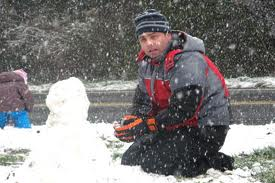 Today's 0.2" of snow was the first measurable snow of the winter, the latest occurrence since the winter of 1972-73.  It was also the only snow to fall in January.  (11.8'' would fall for the entire winter.)

The past nine days, all which had sub-freezing high temperatures, were 12 degrees colder than average (high of 25°/ low of 14°).

The biggest snowfall of the winter, 3.5", fell in a three-hour period between 3-6 AM.  (Just ten inches fell for the entire winter - nearly 66 inches less than the previous winter.)

While most of eastern Canada was paralyzed by an epic six-day ice storm, New York was basking in very mild weather.  During the past nine days temperatures were 18 degrees above average.  Average high/low during these days was 57°/43°, typical of the first week in April. 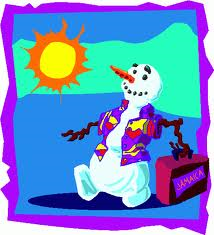 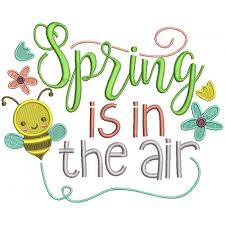