This was the fifth consecutive day with a low of 3° or colder and a mean temperature that was more than 20 degrees colder than average.  One of the coldest Arctic outbreaks in New York history, the average high/low during these five days was 16°/2°.  In addition to these five frigid days, the first thirteen days of January were 16 degrees below average. Today's high/low of 15°/2° made this the coldest day of the winter, twenty-four degrees colder than average.  With the region in the icy grip of very cold temperatures since the last week of December, ice formed on the the East River and Hudson River. 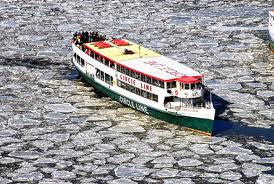 Sleet and snow lashed the area during the day, accumulating 2.9" by 7 PM.

2.4" of snow fell during lunchtime before changing over to rain, bringing Central Park's snowfall total in the past five weeks to 36.7".  (This would be topped fifteen years later when an incredible 55" fell in a 33-day period during the winter of 2010-11.)

Today's high of 50° was reached just before midnight, and was double the bone-chilling temperature 24 hours earlier.

This was the seventh day in a row with a mean temperature at least 11 degrees above average.  The average high/low of 56°/43° during this week-long spell of mild weather was eighteen degrees warmer than normal, and more typical of early April.

Snow that began last night (accumulating three inches by midnight) was over by daybreak, measuring 9.1".  The 6.1" that fell this morning was a record for the date.  (Photo below was taken shortly after midnight in Greenwich Village on 7th Avenue South near Sheridan Square.) 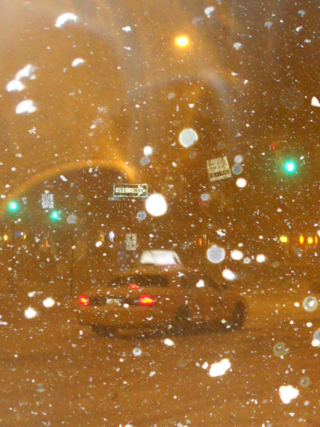 A rainstorm accompanied by gale force winds lashed the area overnight and dumped nearly an inch-and-a-half of rain.  The rest of the day was overcast and raw with temperatures in the low 40s. 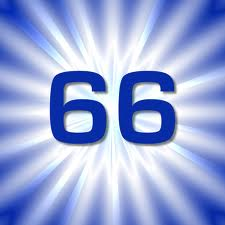 The temperature rose to 61°, just five days after a low of 5°.  This mild air streamed in as a storm system approached from the west, bringing periods of rain that amounted to slightly more than a half inch (much less than the two inches that was forecast).  Temperatures were at 55° or milder from daybreak until early morning on 1/13.

It was a beautiful May weekend in January as today's record high of 68° followed yesterday's record-setting 69°.  Today was even nicer than yesterday because skies were mostly clear, while a light overcast predominated yesterday.  This was just the third time in January that Central Park reported back-to-back highs of 65°+.  The other two instances were in 1932 and 1916 (and January 1932 is the only case of three consecutive days of 65+).