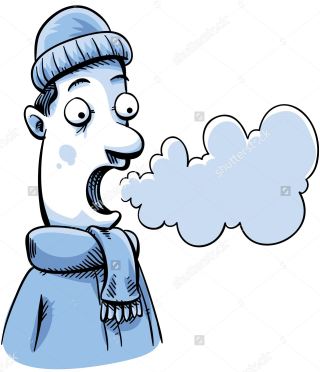 A blizzard dumped close to a foot of snow (11.5").  Snow began falling around daybreak and lasted until 11 PM.  In addition to snow, there was also a period of heavy sleet in the early afternoon.  Temperatures throughout the storm were in the mid-20s; howling winds gusted between 35-40 mph, producing wind chills in the single digits. 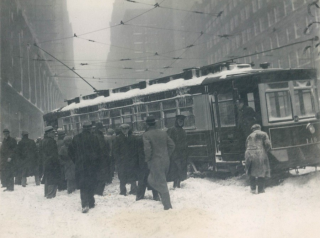 This was the last day of an eleven-day stretch with highs that were between 33°-38°.

Temperatures were ten degrees colder than average for the past two weeks.  (There was one exception, Christmas Day, which had a high of 51°.)

Today's high of 58° was the mildest reading of the month, and the 13th day since Dec. 10 with a mean temperature 10 degrees or more above normal.  During this three-and-a-half-week period temperatures were 11 degrees above average - and only one day had a below average reading.

A sprawling winter storm moved into the area during the evening, with snow beginning at 6:30 and continuing into the overnight hours.  In total, 6.4" inches fell, with the accumulation pretty much evenly distributed between the two days.  Besides snow and gusty winds, there was Arctic cold to contend with as the mercury fell from the upper 20s when the snow started to 18° by midnight, and down to 11° by daybreak on Jan. 3.