Today's high was 18° (after a low of 8°), the sixth time in the past two weeks that the high temperature was in the teens.

The past twelve days had temperatures that were nine degrees below average, with every day but one having a high temperature of 32° or colder.  Average high/low during these days was 28°/17°.

Temperatures over the past two weeks (Jan. 9-22) were eight degrees colder than normal, with the high/low averaging 30°/18°.  Nine of the days had highs of 32° or colder.

The average high/low during the past five days was 56°/40°, sixteen degrees above average.

A daytime snowstorm dumped 8.1" of snow on the City, while much of Long Island picked up a foot or more.  (Virginia, DC, Maryland, Delaware, and South Jersey bore the brunt of the storm).  The City's accumulation was held down when sleet mixed in.  This was New York's biggest snowfall in four years - and there wouldn't be a bigger one until the March 1993 Superstorm. 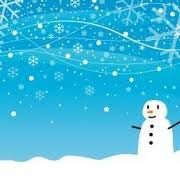 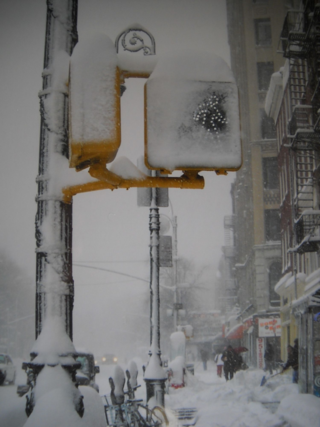 Arctic air overtook the region after yesterday's 11.5" snowstorm exited (0.5" of this total fell between midnight and 1:00 AM today).  With a high/low of 17°/5°, and a sub-zero wind chill, this was the coldest day of the winter.