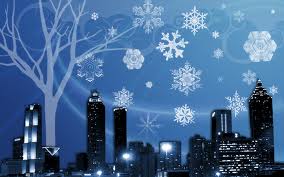 In the years since 1950, Jan. 7 is the date most likely to have had a snowfall of an inch or more in Central Park.  It's happened in twelve winters (most recently in 2022).  The second and third most likely dates to have one-inch+ snowfalls are Feb. 14 (in nine years) and Jan. 26 (in eight years).

The two inches of snow that fell today, from mid-morning thru mid-afternoon, was the first time an inch or more of snow fell on Jan. 7.  (Almost all of the other dates between Dec. 1 and March 31 had their first snowfalls of an inch+ in the 19th century.)  Temperatures were quite cold, but rose very slowly through the day, from 17° to 25° shortly before midnight.

With a high/low of  36°/35°, this is just one of a handful of days to have a one-degree difference between the high and low.

Five inches of snow fell overnight.  This accounted for almost all of the month's precipitation of 0.58" - the driest January on record (and, fascinatingly, the same amount that was reported in December). 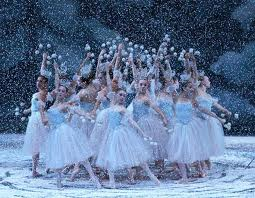 This was the sixth day in a row in which the mean temperature was 10 degrees or more above average.

It was a frustrating day for snow lovers.  Although today's high was only 28°, most of the 0.53" of precipitation that fell came down as freezing rain (0.9" of sleet/snow was measured at Central Park.)  This was the worst ice storm in New York since December 1974.  (Fortunately, the City's wires for electricity, telephones and cable TV are largely underground.)  Freezing rain and sleet were an unusually common occurrence this winter, and fell on nineteen days between January 3 and March 10. 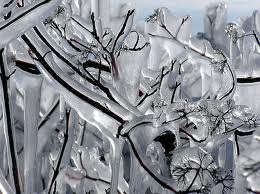 A crippling blizzard began Sunday afternoon and continued until noon the following day.  It immobilized an area from West Virginia through Massachusetts, and dumped 20.2" on Central Park, which, at the time, was New York's third greatest snowfall (13.6" fell today, and 6.6" the next day - both records for the date).  At one point, five inches fell between 5-7 PM.  Besides the snow and wind, it was also quite cold, with a high/low of 22°/12°.  (For a more in-depth account of the storm click here.) 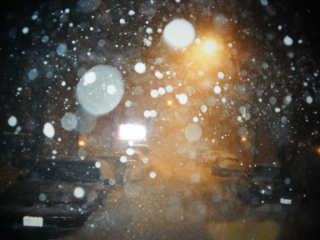 The first snow of the winter fell today, a light snow that accumulated 0.5" during the afternoon.  This was the fourth winter of the past eight in which the first measurable snow didn't occur until January (average date is Dec. 14).

It was a very wintry day as snow fell from 10 AM to 8 PM, accumulating 5.1", with the temperature hovering around 20°. 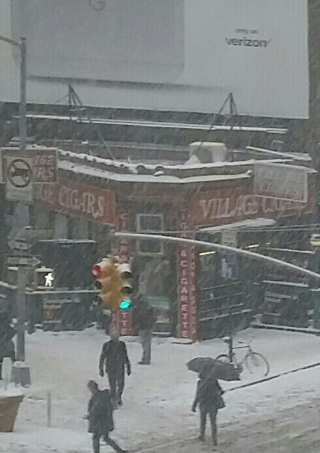 Today, with a frigid high/low of 18°/5°, was the thirteenth day in a row with a high below 32°.  This tied it with another 13-day streak during the winter of of 2001 for second longest (in the years since 1900).  This winter's streak, however, had much colder temperatures, with an average high of 22°/13° (sixteen degrees below average) versus 30°/19° for the 2001 streak (which also started in December and ended in January). 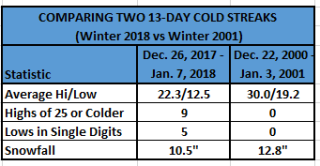 A fast-moving winter storm produced 5.8" of snow, most of it falling before sunrise.  This was the winter's  first snowfall of one-inch or more, coming about two weeks later than the average date of this occurrence.  Curiously, although Central Park and LaGuardia Airport (which are just seven miles apart) had similar amounts of liquid precipitation (0.38" and 0.33", respectively), CPK's accumulation of snow was 3.9" less than LGA's (9.7").

With today’s snowfall, the month’s precipitation for the first week of January reached 1.44”, which is .05” more than what fell in all of December.

when my mom turned fifty years old on this date in 2019, the high/low was 34/25, which was similar to the high/low on her thirtieth and twentieth birthdays! as an added bonus, even her birth year had a similar high/low as well!

The 4-degree reading in 2014 was a record for the date and is the highest record low of any January date in Central Park. It's also one of only 2 January record lows to occur in the 21st Century (the other is 1-deg on Jan 16, 2004).