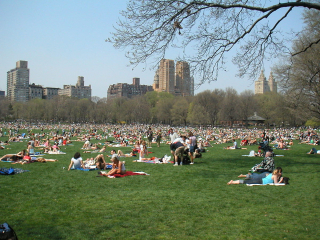 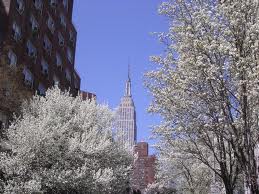 How come February 2018 seeing a high of 78° on 2/21 doesn't get an honorable mention? Newark saw a high of 80° that day which was Newark's first reading in the 80s in the month of February, not to mention it reached 79° that day in LaGuardia Airport.