Five of the past six days had highs of 32° or colder.  Average high/low during these six days was 31°/18°, seventeen degrees colder than average.

Today was very cold even by the standards of mid-winter as the high/low was only 25°/13°.  Skies became overcast after sunrise, which kept the temperature from rebounding much.  These readings were in the midst of a 40-hour stretch in which the temperature stayed below freezing.  This cold day came five days after the high was 71°. 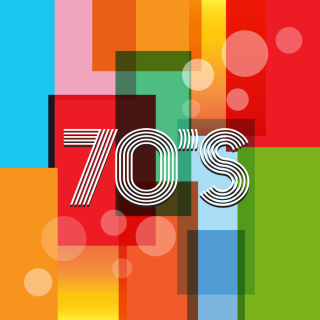 It was a wet and windy day, with rain that began late in the morning ending late in the evening as the season's last snowfall.   (It was also the first time in 12 years that precipitation fell on this date.)  An inch of snow fell, bringing the winter's snowfall to 41 inches.  This was the unprecedented third winter in a row with more than 40 inches (and the following winter would also have 40 inches).

Today's high was a record-tying 76°, the eighth day of the past sixteen with a high in the 70s.  During these sixteen days temperatures were nearly fifteen degrees above average.  The high/low during this period of 66°/48° was more typical of late April.