For the fourth day in a row the low temperature was 33°.

Today's high/low of 73°/39° followed one of 72°/39° three days earlier.  However, while the low on 3/24 was in the pre-dawn hours, the low today was at midnight after winds shifted to the northeast in the PM hours.

A shower brought 0.03" of rain between 7-8 PM, the first measurable precipitation on this date since 1963.

Five days after a snowfall of five inches, an extraordinary five-day warm spell began.  Each day would have high temperatures of 80° or higher (25 degrees warmer than average, and more typical of late June).  Today's high of 83° was a record. 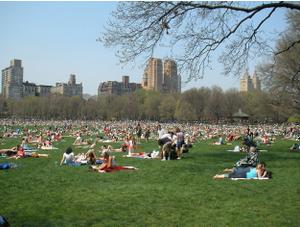 The morning low of 29° was the month's coldest reading.  This was the mildest minimum temperature for the month of March since 1973, when the month's lowest temperature was 30°.  Today's low came three weeks after the only other day this month with a low of 32° or colder.

A morning low below freezing on March 27 normally wouldn't warrant a comment, but today's low of 30° was the first subfreezing temperature since March 10.  The average low temperature during the days in between was 48°, thirteen degrees milder than normal, and more typical for the end of April.  Today's mean temperature was five degrees chillier than average, the most below average day since Feb. 12.

With a high/low of 44°/22°, today's mean temperature was 13 degrees below average.  This was the 27th day since Jan. 1 with a mean temperature 10 degrees or more below average - the most so early in the year since 1936.  The average number of such days during the first three months of a year is 10.5.  (In 2016 there would be 26 such days that were 10 degrees or more above average by this date.) 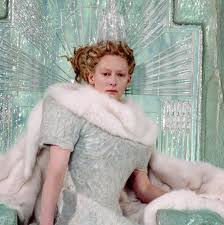