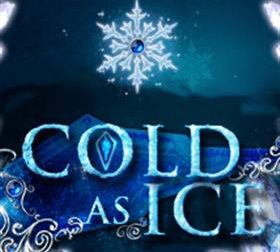 It was a pleasant day for the Yankees' home opener.  Although it was somewhat chillier than average, with afternoon temperatures in the mid-50s, it was milder than the Mets' home opener three days earlier by about ten degrees.

Under clear skies, the temperature rebounded from a morning low of 42° to 68° (clouds moved in later in the afternoon).  This was also the day of the Mets home opener, which was played during the afternoon.  Unfortunately, they fell behind early (8-1 in the 3rd inning) and lost to the Cubs by a score of 9-5.

A sunny day, but quite chilly, with the afternoon temperature only in the upper 40s (ten degrees below average).  The Yankees played their home opener in these brisk conditions.  Although the World Champions took a 1-0 lead into the 9th, they ended up losing to Oakland in 12 innings.

The sixteen days between March 27 and today all had different high temperatures, ranging between 48° and 86°.

Since March 30 (a span of thirteen days), the mean temperature was nine degrees below average, with an average high/low of 46°/34°.  Today was the eighth day in a row with a low temperature in the 30s, the longest such streak this late in the year since one of thirteen days in 1975.

With a temperature of 68° at game time, this was the mildest Yankees home opener in eleven years.