More than half of May's rain fell on this first day of the month as 2.48" of rain poured down between 3-8 PM.  This was a record amount for the date.

This morning's low of 38°, eleven degrees below average, would be the last time the temperature dipped into the 30s in the month of May until 2020.  It was also the third May in a row with a low in the 30s - the only time this has happened (going back to 1869).

The rainstorm that moved in this evening was the first of five to produce an inch or more of rain between now and May 24.  Today's rain, which continued through 9 AM on 5/2, amounted to 1.58". 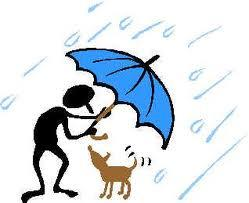 With a high of 83°, this turned out to be the warmest temperature of the month.  And the chilliest day would fall during the third week of the month, on May 22, when the morning low fell to 44° (a record for the date). 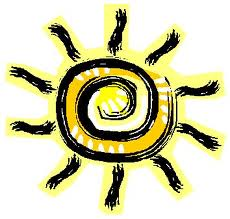 What a difference a day makes!  Following one of the rainiest days on record (4.97" fell), skies cleared this morning and afternoon temperatures soared into the upper 70s - more than thirty degrees warmer than yesterday.

After muddling through the chilliest April in more than 40 years, conditions on this first day of May were summer-like, with a high of 80° under clear skies.  This was 29 degrees warmer than yesterday's high.  Additionally, the humidity in mid-afternoon dropped to 12%, the lowest humidity level this year (below 4/22's 13% and 3/18's 15%).  And it remained below 20% for nine hours. 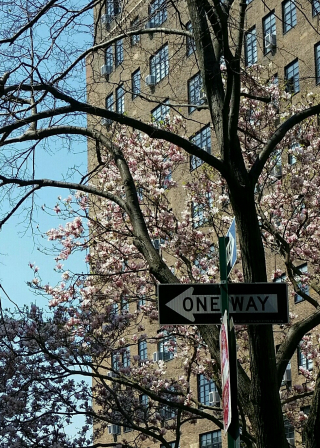