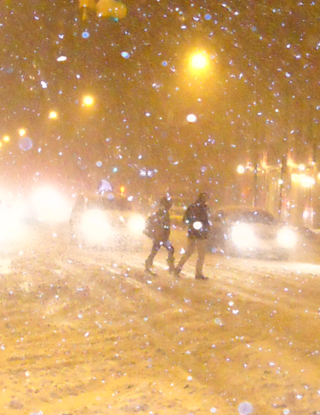 A History of Mild December Temperatures in New York 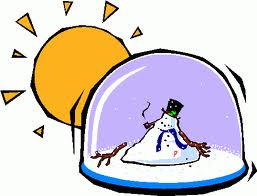 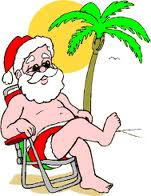 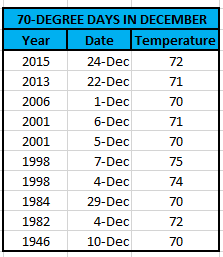 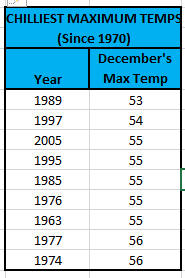 A History of New York's First Snowfalls of the Winter 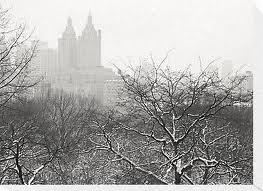 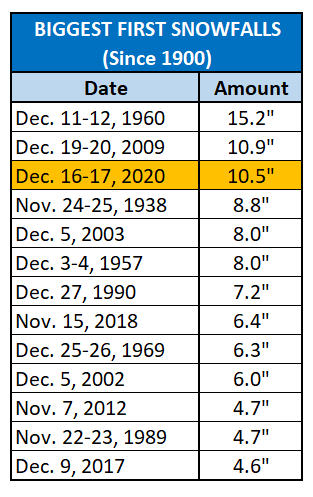 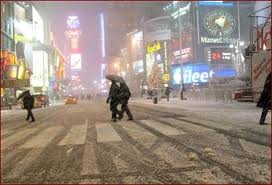 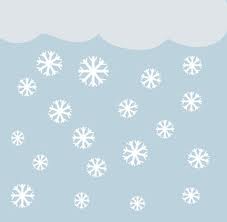 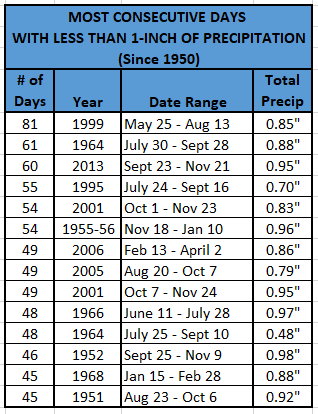