An Outdoor Super Bowl in the Northeast - How Cold & Snowy Might it Be? 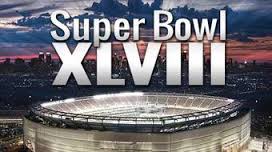 Super Bowl XLVIII will be played in northern New Jersey on Feb. 2 (2014) in a stadium, seven miles west of NYC, that's not covered by a dome.  So rather than a climate controlled, 72-degree environment, chances are good that fans and players will experience wintertime temperatures below 40 degrees (before wind chill is factored in).  Since 1970 the high/low on Feb. 2 has averaged 42/28.  Last year on this date temperatures were well below average, with a high of 29/low of 19 - New York's coldest Groundhog Day since 1996.

Although evening temperatures on Feb. 2 since 1970 have been as cold as the low teens (twice), on a few occasions they've been as mild as the mid-50s.  In all those years there has been just one significant snowfall on that date (4.3" in 1985).  However, that might mean we're overdue for another.  Significant rainfall happens about once every six years.

Close to half of the Feb. 2's have had temperatures colder than 40°; once every five or six years the temperature has remained below freezing all day.  Just 15% of the years saw highs in the 50s.

Spectators and players aren't the only ones who will have to contend with the outside elements - there are the halftime performers.  In 2007 Prince valiantly performed in a steady rain during Super Bowl XVI played in Miami.  This year Bruno Mars has the honors of shivering his ass off before 100 million viewers. 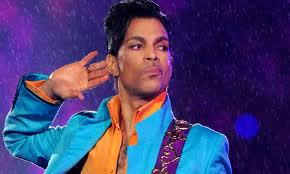 But let's not lose sight of the fact that cold and inclement weather is not a novelty to the NFL.  In fact, games are often made more interesting (at least for TV viewers) when there's a driving rain or the field is covered with snow.  And if fans/players can survive sub-zero conditions as they did in Green Bay last week, they'll make it through whatever is thrown at them come Feb. 2. 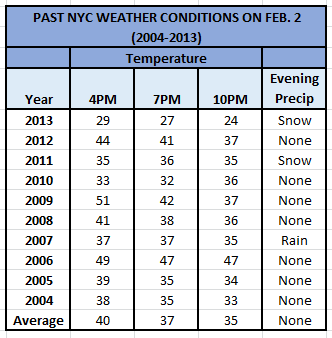