Mild One Day, Snow the Next - A History of Dramatic Change
New York Weather Highlights of 2014 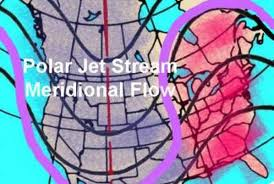 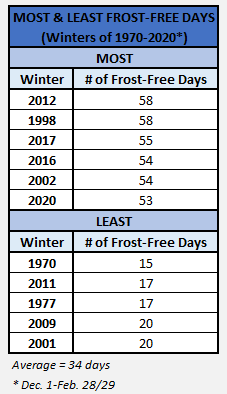